In 2018 Only, Reports Show That Isreali Startups Has Success...

In 2018 Only, Reports Show That Isreali Startups Has Successfully Raised USD 600 Million In ICO 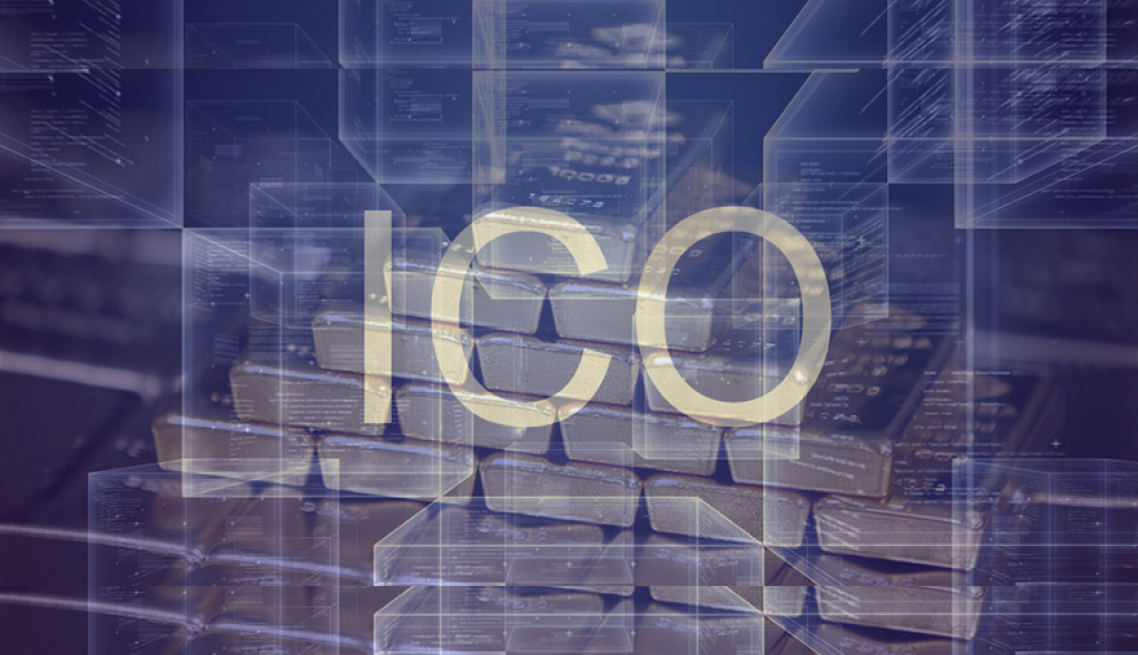 According to a report released recently, Israeli startups has used the first 3 quarters of 2018 to raise upto USD 600 Million, if not more than.

The survey was conducted by the Crypto analytics and research firm, One Alpha, with the aim of providing a brief summary on the conducts of ICO’s from the past year onwards. This year, the firm had to focus specifically on Israeli startups.

The survey took into writing 140 active blockchain-related companies in Israel, when combined with other forms of investment, have received $1.3 billion worth of investments. “More than 60% of the companies and 88% of the funds are ICO-related,”

Further,  the token deal figures outperform the assets raised by new industries through seed funding ventures. While speaking to a reporter, Yaniv Feldman, CEO of One Alpha, said the figures raised up by crypto startups in Israel simply shows their capability when involved in the blockchain ecosystem.

As already detailed, 2018 saw Israeli controllers clearing up their situations on issues identified with digital currency in blockchain. For instance, back in March, the Israel Securities Authority recommended regulations that looked to separate supposed utility tokens from crypto-resources that are viewed as securities, a move that came a while after officials released a draft plan for the tax assessment of ICOs in January.

SEC To Decide The Fate Of Bitc..