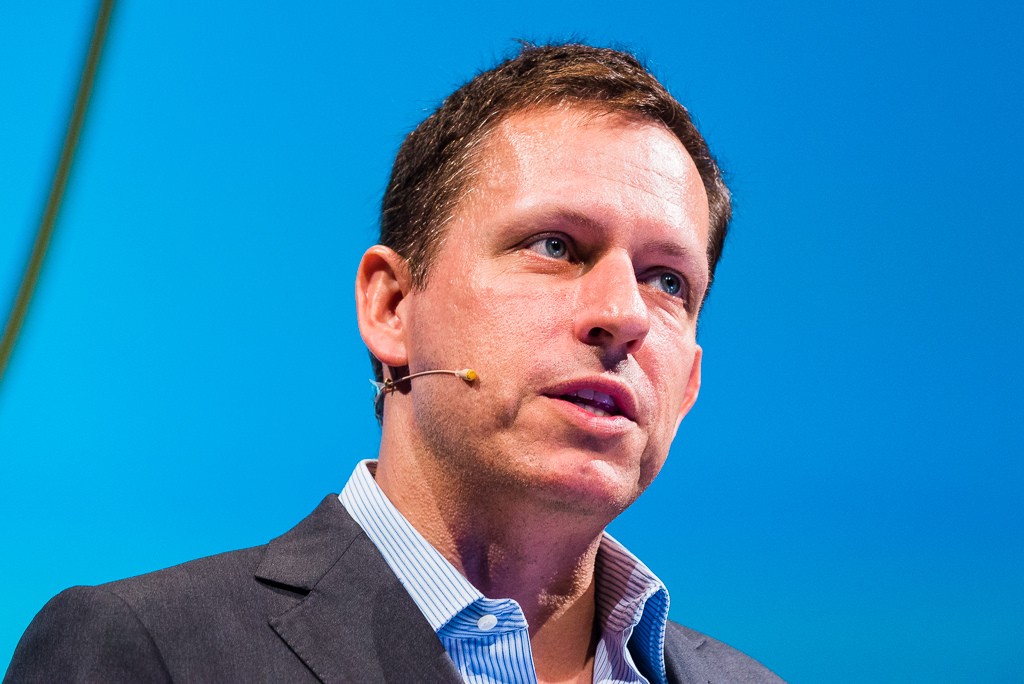 Venture capitalist Peter Thiel is a strong supporter of cryptocurrencies and has backed Bitcoin to be the “biggest” of its kind. After stressing the potential of cryptocurrencies at a conference during October 2017, Thiel has followed up with strong conviction that echoes Bitcoin maximalists.

Thiel is backing Bitcoin not only for its size but for the possibility that it can become a store of value asset like gold. On March 8, during a consultation at the Economic Club of New York, Thiel said:

“I would be long bitcoin, and neutral to skeptical of just about everything else at this point with a few possible exceptions. There will be one online equivalent to gold, and the one you’d bet on would be the biggest.”
However, the financial expert’s optimism does not come without alarm as Thiel stressed, “I’m not sure I would encourage people to run out right now and buy these cryptocurrencies.”

Thiel pointed out to the fact that as a means of exchange, bitcoin is too “cumbersome,” but as that it could perfectly act as a store of value.

He said that he backed the idea of bitcoin becoming a:

“store of value instead of a go-to currency for daily transactions.”

PayPal’s co-founder revealed that he saw bitcoin as a gold-like asset of some sort that could be easily traded.

“I’m not talking about a new payments system. It’s like bars of gold in a vault that never move, and it’s a sort of hedge of sorts against the whole world going falling apart.”

The venture capitalist also commented on the future of Bitcoin stressing that there’s a chance some other competitor such as Ethereum could end up taking its place. He also stated that other developments down the road may introduce better and more innovative features which could easily sentence bitcoin to a slow death.

“Probability weighted it’s good, and the question of how to time this I’m not going to try to do that precisely.”

In early January, the Founders Fund, a San Francisco-based venture capital firm investing in companies building revolutionary technologies directed by Thiel, bought about $15 million to $20 million of dollars in bitcoin. 24 hours after the report bitcoin’s price rose by about nine percent.