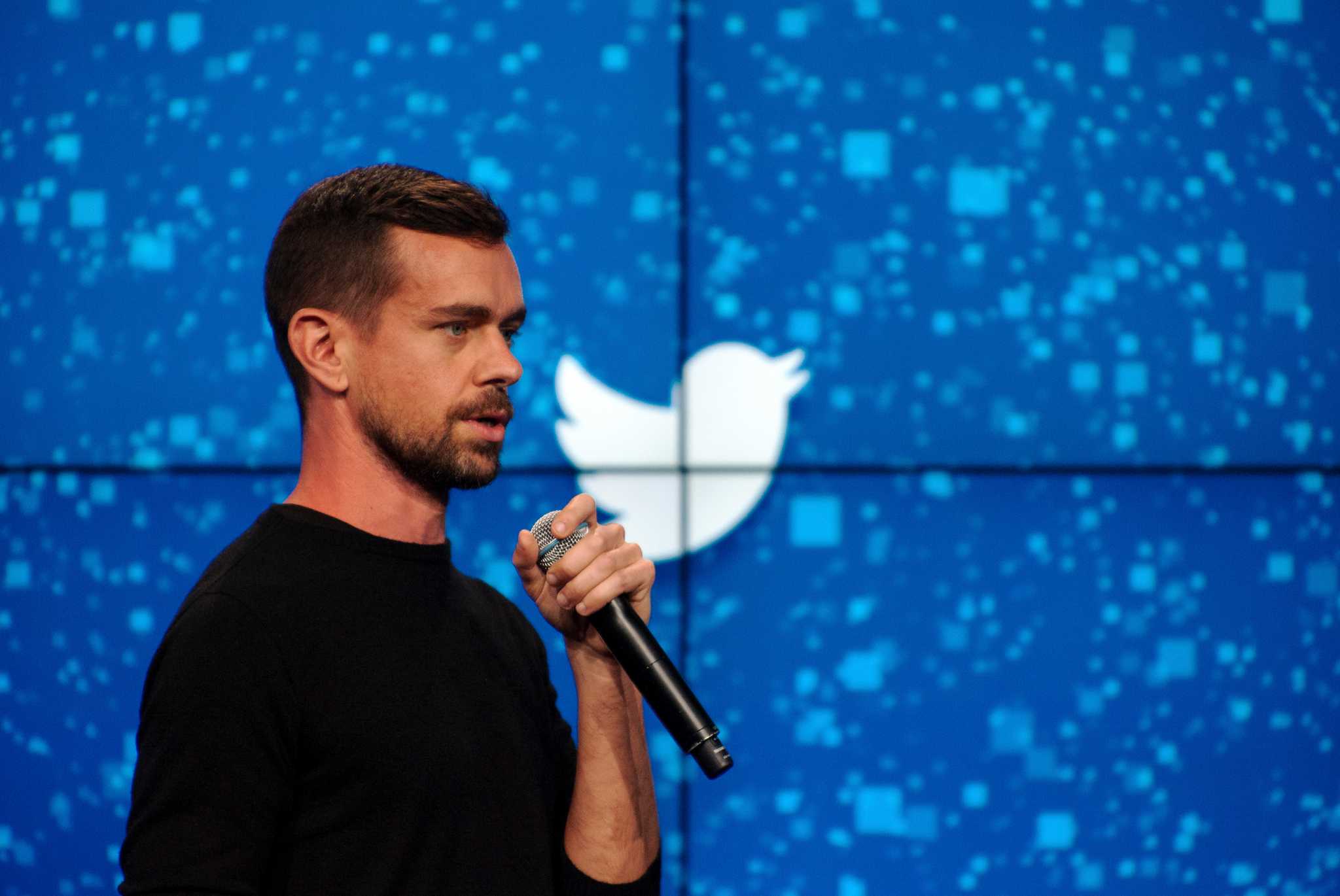 Sky News reported Sunday that the U.S.-based social networking giant is looking to roll out a policy in the next two weeks that will block ads associated with cryptocurrency wallets, exchanges and initial coin offerings, with limited exceptions.

Twitter has come a popular forum for, not only blockchain industry enthusiasts and firms, but also celebrities promoting crypto token offerings that have been frowned upon by regulators, as well as scammers impersonating real accounts in order to hoax investors.

This follows a comment earlier this month from Jack Dorsey, CEO and founder of Twitter, indicating that the firm would double down on its efforts to tackle the scourge of crypto scammers on the platform.

The trend started by Facebook and Google looks set to continue with other internet companies. Both companies recently announced they are implementing policy changes to remove cryptocurrency-related ad content.

Facebook said in a blog post in late January that it would block “ads that promote financial products and services that are frequently associated with misleading or deceptive promotional practices, such as binary options, initial coin offerings and cryptocurrency.”

Google announced just last week that it would include cryptocurrency in its restricted list starting in June, effectively banning ads for crypto exchanges and token sales.

Where are we going to find for our Crypto Masterclasses now?

How the heck am I going to know where to go to be taught a Master Class by a Crypto Genius?

It's all your fault @Jack pic.twitter.com/EKgZO0uPD7