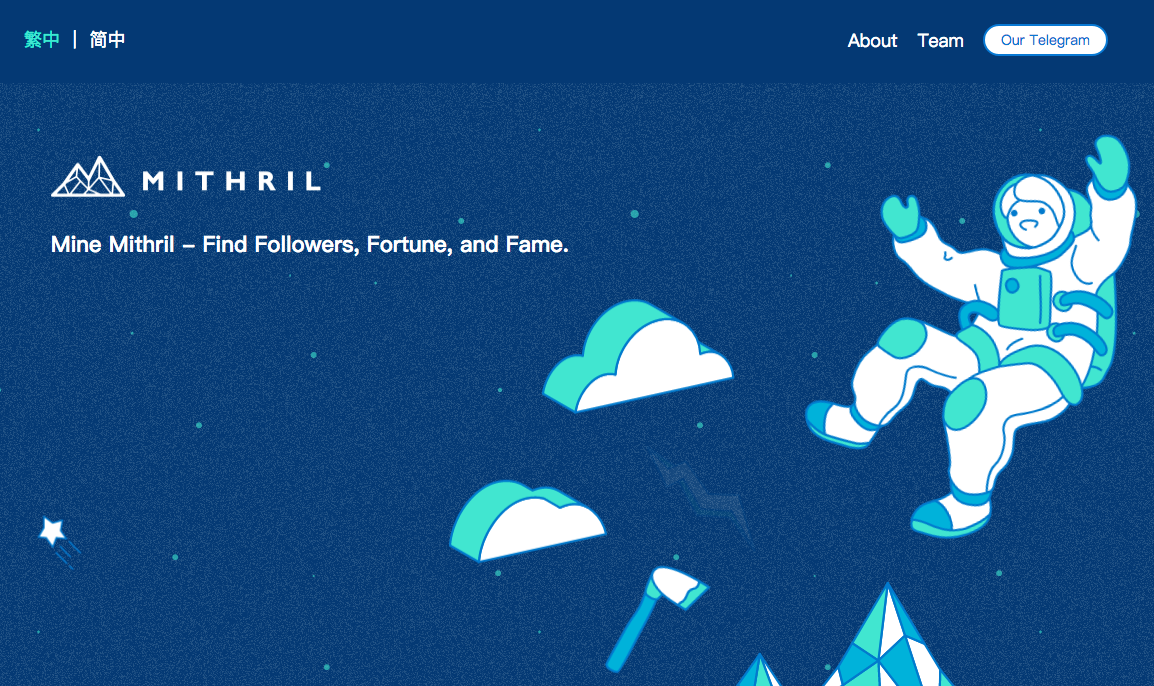 Mithril takes a completely different approach, as it aims to put the “social” back in social media. Rewarding content creators through the novel approach Social Mining whereby content creators can ‘mine’ the MITH token. Each user’s content and social interactions generated in the Mithril ecosystem will mine MITH based on their algorithm.

With such ambitious goals, Mithril will need to pack a fair amount of technology to make it all work. The MITH token is based on the ERC20 standard, and users will be able to “mine” this currency through social interactions and content creation. Any action taking place on the platform will mine MITH based on the project’s algorithm. This will incentivize people to use the platform quite frequently, as they will be rewarded for doing so.

It is also expected that this social media ecosystem will encompass a lot of different areas. Online applications for Mithril will range from online dating to premium content and even live streaming.

“Mithril tokens will soon be accepted throughout the Mithril Merchant Network, with online applications such as dating services, premium content channels, and live-stream applications, or retailers, starting with INST.RECYCLE.”

Additionally, there is a beta Lit app available for mobile. This application is a part of the overall Mithril ecosystem, which lets users share their stories. Depending on how those creations impact and influence others across the network, the creators will be rewarded with a certain amount of MITH tokens.

“Qtum has provided great support for Mithril since the early days of our project. I believe Qtum’s security, reliability, and scalability will be instrumental to the future development of the Mithril ecosystem.”

Jeffrey Huang, aka Machi Big Brother, is an influential music, entertainment, and technology industry leader based out of Taipei, Taiwan. In 2015, he founded 17 Media, a leading live-streaming platform that garnered fast adoption in Taiwan, Malaysia, Hong Kong, Singapore, and Indonesia, with over 27-million downloads.

As mentioned before, Mithril has its own token, known as MITH. It is used to reward content creators, promote social activity on the platform. The team will set up a dedicated Merchant Network which will include apps for dating and live streaming, among other things.

Building this decentralized social media ecosystem will require a lot of work in the months and years to come. Although the beta version of the mobile app is a positive step in the right direction. The priority must be to get content creators excited enough that they  begin to produce and share unique content on this platform. Given the wide variety of social media platforms out there and the inertia that come from creators existing subscriber and followers this will be the most difficult part of the challenge. 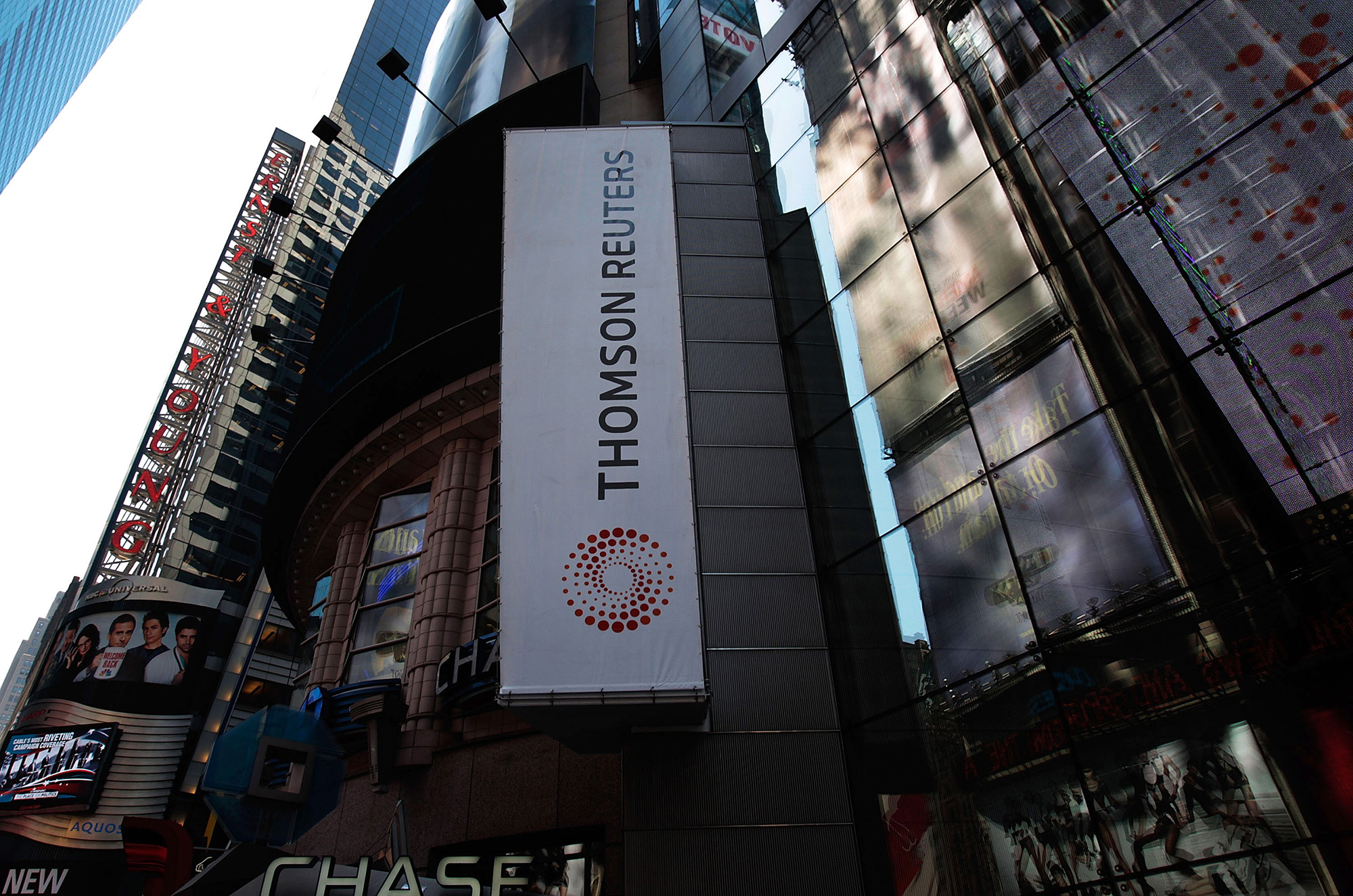