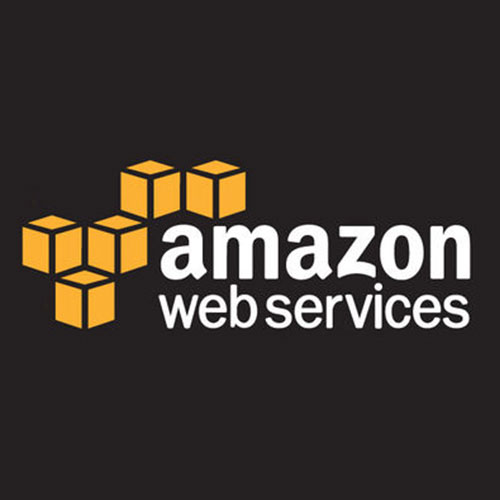 AWS announced back in 2016 that it would start working with blockchain startups, offering dedicated technical support and infrastructure for the firms involved.

AWS chief evangelist Jeff Barr wrote in a blog post on Wednesday, that the newly available “templates” allow clients to “launch an ethereum (either public or private) or Hyperledger Fabric (private) network in a matter of minutes and with just a few clicks.”

He went on to explain:

“The templates create and configure all of the AWS resources needed to get you going in a robust and scalable fashion.”

The post provides detailed instructions for setting up an ethereum template, which supports mining, as well as an EthStats page that provides network metrics and an EthExplorer tool that displays the transactions and smart contracts entered into the ledger.

AWS is a fast-growing segment of Amazon’s business, which saw sales increase 55 percent in 2016 and 43 percent in 2017. The division is in fierce competition with other tech giants’ cloud computing arms, including Microsoft Azure, which showed an early interest in providing blockchain as a service when it partnered with the ethereum startup ConsenSys in 2015.

Google may be looking to secure audit information using blockchain tech, according to a recent patent application. The filing, released by the U.S. Patent and Trademark Office and submitted in September 2017, proposes using a blockchain to create a “tamper-evident” log which can store signatures, verify that information stored by the system has not been altered, or provide a clear path to find what information was changed and when.

The application describes using two blockchains, one referred to as the “target blockchain,” which contains “first signatures.” A second, separate blockchain would store the data verified by the signature.

The company goes on to explain:

The application noted that the blockchain could be based on multiple data storage spaces, or the entire chain could be stored on one device.