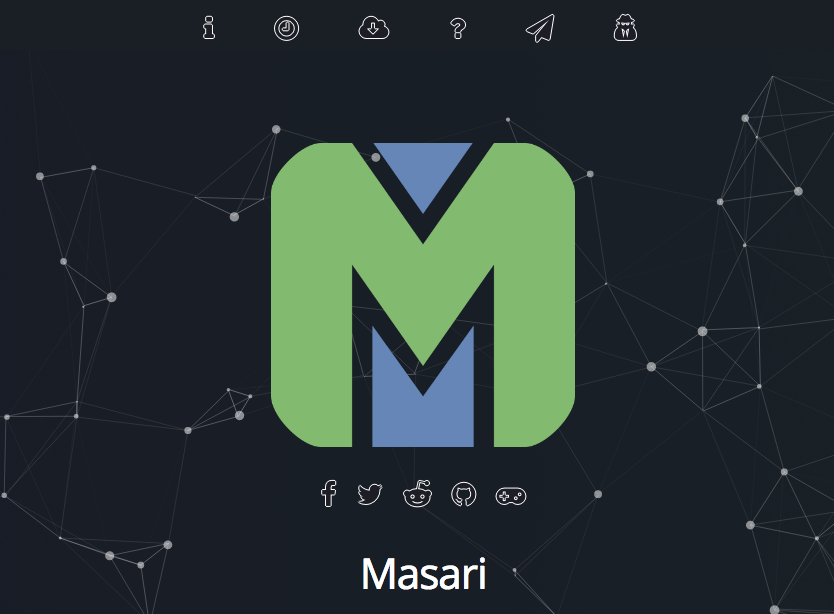 In the good old days before 2017, most new crypto projects launched without an ICO. However, they have become the accepted way to fund new projects, but in doing so they have led to controversy in regards to the ethics and legitimacy of this new funding model. Therefore it’s refreshing to see new projects that intend to start without issuing a token. This is especially true considering the scrutiny that ICO’s are coming under in the US from the SEC.

Here are three upcoming projects that are about to launch without an ICO:

Elixir (ELIX) is a platform that allows its users to make payments, lend money, and crowdfund projects. Currently, users can pledge to become “Early Creators”, or hosts of the first crowdfunding initiatives, and earn ELIX in exchange. The team is working to finalize the crowdfunding element of the project, which is slated for release sometime in the second quarter 2018. After that will come the release of the mobile app, which is claimed to have most of the main features of the platform.

Elixir uses a Proof-of-Time algorithm, and the coin was fairly distributed through a “genesis airdrop” event. Participants in the airdrop not only received a portion of the supply of ELIX, but also were granted the opportunity to sacrifice their coins in order to mine more. The longer they hold the coins before returning them to the genesis address, the more ELIX is returned. Elixir currently holds rank #507 on CoinMarketCap, with a market cap of US$9.5 million.

Masari is a privacy coin forked from XMR. It was fairly launched on September 2, 2017 with no premine. The coin boasts an active community and very active development, with hundreds of Github commits since the September launch. The lead developer mined an amount equal to 0.5% of the current supply after the genesis block, and has put that amount into a transparent donation address that will fund future initiatives and projects.

While MSR does not have many exciting developments to share, it sparks interest due to the sound fundamentals of the coin. The strong team and active community, coupled with the low maximum supply of 18 million and minuscule market cap of about US$1 million, make it a worthwhile project to take a look at. Particularly due to the sustained popularity of privacy coins, the niche to which MSR belongs only seems to be growing.

ChanCoin is a community-driven cryptocurrency initially created in the summer of 2017. Developers from the community are actively working to deploy a system of steganographic technology to provide credit to original content creators. Essentially, CHN seeks to attach original ownership, primarily on image boards, to the first creator of an image or media. This is another extension of its role as a tipping currency, and such a development would allow users to reward the original creator of a piece of artwork, even if they’ve only viewed it as a repost.

After the coin’s primary developer engaged in malicious behavior (failing to disclose the extent of the premine and subsequently dumping the coin), the community removed the developer from CHN and worked to rebuild the project, and have made great strides since. This is an absolute microcap coin, with a market cap of just over US$200,000. Regardless, CHN maintains an active community that is excited about the future of this project.