In a Bid To Foster Adoption, Business School In France Begin...

In a Bid To Foster Adoption, Business School In France Begins Accepting Bitcoin As Fees For Blockchain Courses 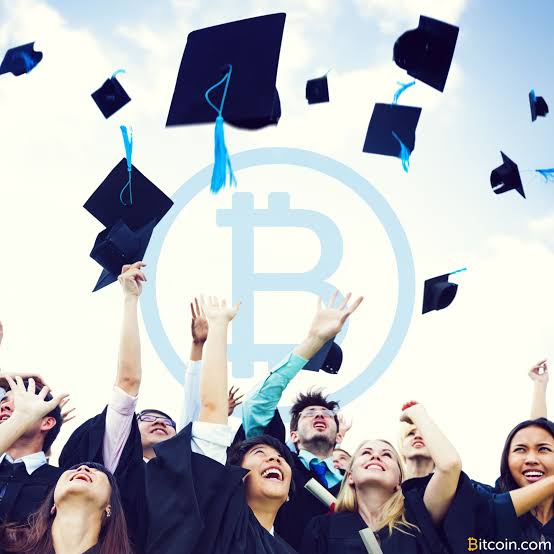 The entry of cryptocurrencies and blockchain into higher studies continues to occur as France’s Financia Business School recently began accepting fees in Bitcoin [BTC]. The facility is available to those who have chosen postgraduate courses in financial and blockchain technology.

Reportedly, five individuals have already taken this option and paid for their courses using the #1 cryptocurrency for the 2018 academic year. The move was undertaken by the college to offer ease-of-use for foreign students, who makes up around 25% of the total students.

Typically, they are required to process expensive and complex payments across borders. However, now they can utilize the blockchain for its transparency and security.

Adam Hasib, a student at the school, spoke about how he became interested in the technology “very early on”, describing himself as a “staunch follower” of the decentralization of the blockchain. He stated:

“[I] paid the registration deposit at school with the added value achieved in the meantime. I just had to contact the administration to get the wallet address before depositing my fees at the school.”

The students are offered the facility through the services of Coin Capital. The company specializes in blockchain and cryptocurrencies, and has entered into a partnership with the university to allow students to pay their fees with cryptocurrencies.

This marks another forward step of colleges into the cryptocurrency space, with the envelope continuing to be pushed. According to a recent study, over 40% of the world’s top 50 universities have begun offering courses related to blockchain or cryptocurrencies.

Earlier this month, Yale University, one of the premier Ivy League of institutions, was said to have invested in a cryptocurrency fund. Moreover, the growth of blockchain-related professions also rose around 300% in the United States, representing an emerging market for blockchain education.