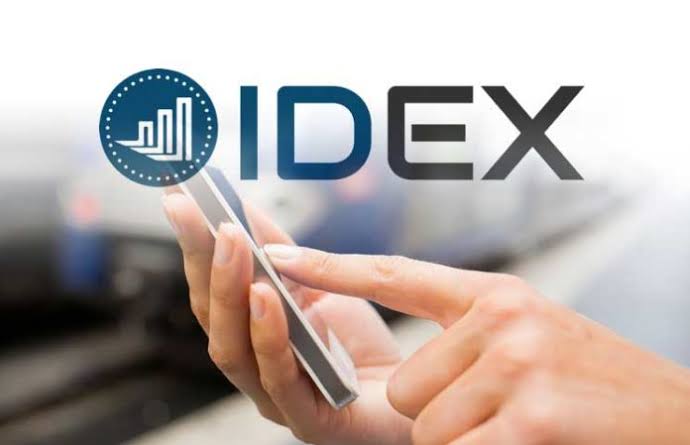 The IDEX cryptocurrency exchange, which bills itself as a decentralized exchange, has started blocking orders from users with IP addresses from New York State. IDEX said on its official Twitter account that they decided to block users from the State of New York because the exchange doesn’t have a BitLicense.

If IDEX finds out that any user is using the service from one of the aforementioned jurisdictions, it will block the users from accessing their accounts. The exchange’s service agreement also added that the funds of such users will be frozen until the direct withdrawal function activates. The users can interact with the IDEX contract directly in order to withdraw their assets

Traders in other prohibited regions and New York can still access the crypto exchange IDEX platform by using a VPN to mask their actual locations. However, it is unclear whether the service will blacklist the Ethereum addresses that were previously associated with the IP activity from prohibited areas.

IDEX explains its setup on the FAQ section of their website:

unlike other decentralized exchanges, the IDEX smart contract is designed such that only the exchange is authorized to submit signed trades to Ethereum. This enables IDEX to control the order in which transactions are processed, separating the act of trading from final settlement.

With 1,549 users in the last 24 hours according to DappRadar, IDEX is currently the most popular DApp running on the Ethereum network.

Blockchain Technology Is The H..