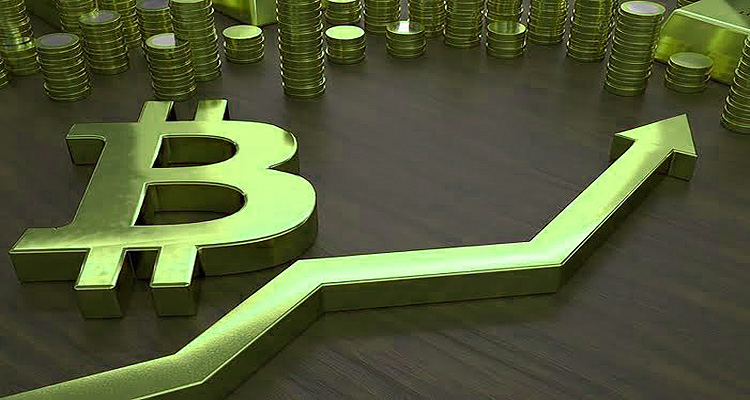 It seems that a Bloomberg Intelligence analyst has joined the ranks of experts who consider that Bitcoin (BTC)’s low volatility levels recently signal the coin is finding a bottom, according to an analysis published Oct. 24.

Bloomberg analyst Mike McGlone is quoted as saying that the markedly low volatility levels are“a sign of speculation leaving the market and eventually a bottoming process.”

Notably, diminished price swings have coincided with a significant devaluation of the coin over the course of an unflagging bear market: as of press time, Bitcoin is trading at $6,476, down almost 52 percent from around $13,350 Jan. 1.

A parallel Bloomberg article has today contrasted Bitcoin’s 2018 “listless” stability with the apparently “wild” price fluctuations of tech stocks of late, which it quips is “the new Bitcoin.” According to Bloomberg data, “the spread between the 10-day volatility of the NYSE FANG+ Index” and Bitcoin has hit “a record high of 46 percentage points.”

The Bloomberg Intelligence analyst gave a positive perspective on Bitcoin’s rangebound trading patterns, with McGlone noting that “high volatility is a major factor lessening most cryptocurrency use cases for anything other than speculation.”

“Given this bear market is now 10 months old and is getting tired, I’d be inclined to be bullish for the next major move.”

CEO of crypto app Plutus, Danial Daychopan, observed to Bloomberg that“the cost of the emotional traders has been washed away by the recent crash and with it a lot of the volatility.” Low trading volumes appear to tally with Daychopan’s observation that the trading euphoria has tapered off in recent months.

Earlier this month, Spencer Bogart, an expert from crypto and blockchain venture firm Blockchain Capital concurred that Bitcoin is showing strong signs of “bottoming,” anticipating a “future crypto bonfire when we have the next bull market.”

On the basis of his technical analysis, this June, futures broker Bill Baruch made a similar point, remarking that “a bottom is a process, not a price. Now that [BTC’s] price and volatility are back down to earth, this bottoming process can begin.”

For all of us who are hanging on every word that a Bloomberg intelligence analyst utters and pulling our hair out over what way the Bitcoin market is going to turn it might me time to find a therapist in London.