Blockchain Technology Is The Hope Of The Future – CIX ... 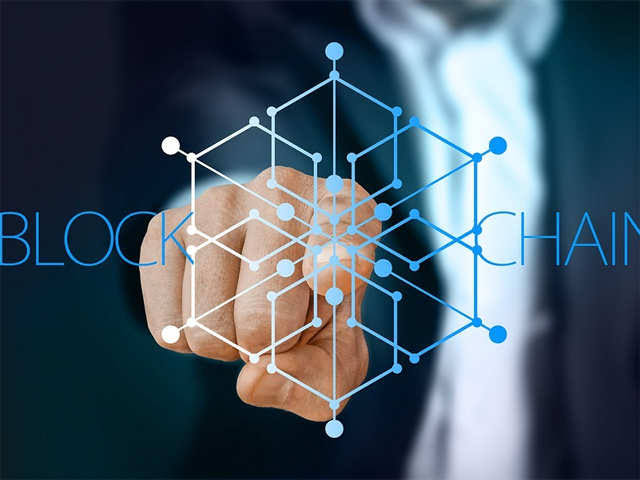 At the already concluded CIX summit that took place in the Canadian capital of Toronto on October 23, participants who graced the occasion discussed about Blockchain as the “hope of the future”, putting into consideration the impact this new technology would have in the field of healthcare, finance and the government operations.

Blockchain, of a truth has brought massive transformation in the lives of everyone and is expected to become the major driving force behind the success of most of the technologies in the coming future.

Public figures like executive producer and the host of Fast Future, Michael Hainsworth, and founder of Draper Associates, Tim Draper were sighted speaking at the summit. During the discussion sessions, these people discussed how blockchain can play a significant role in the financial and healthcare services and the government areas.

While discussing why blockchain is the future Draper said things like blood test results, healthcare records, and genetic history can be clubbed together and backed by the blockchain-based technology. He further explained that blockchain is needed to maintain a perfect record and unassailable data so that these records can be accessed whenever needed. Draper believes that blockchain will transform the healthcare field completely in subsequent time to come.

Talking about the role of blockchain in the financial sector, Draper said that in the posterity no one would want the currency tied to fiat government. He further added that the virtual currencies like Bitcoin and Ethereum are borderless and decentralized. With Bitcoin being a global coin, anyone can use it wherever and whenever they want.