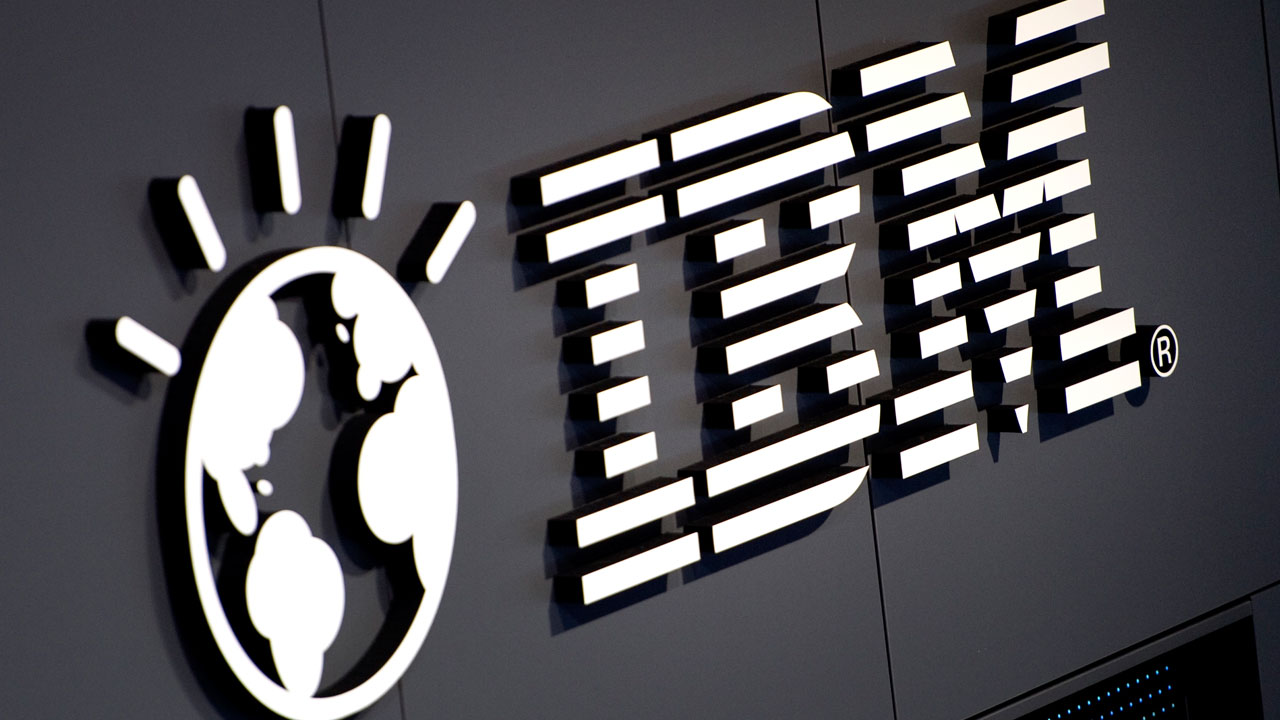 IBM revealed today at Sibos 2017 that it is making its first public moves in the cryptocurrency space. The result of a partnership with blockchain startup Stellar, it successfully made real transactions using the company’s custom cryptocurrency, lumens.

At the moment the system is limited to cross-border payments involving British pounds and Fijian dollars. However, the early-stage platform is nonetheless designed to scale to handle seven fiat currencies in the South Pacific – including the New Zealand dollar, the Australian dollar and the Tonga pa’anga.

Perhaps the platform’s most distinguishing characteristic, however, is that the project showcases how private and public blockchain technologies are increasingly being used in tandem. While IBM’s blockchain solutions are designed to complete much of the workflow around transaction clearing, the actual settlement will be conducted using Stellar’s blockchain.

In this case, Stellar’s lumen serves to digitally connect fiat currencies, allowing for nearly instant exchange without the consumer or buyer ever touching the cryptocurrency itself.

Taken together, however, this partnership goes beyond just technical implications.

Not only is the partnership an outside-the-box move for IBM, which has largely focused on its own blockchain platforms, it’s a big win for Stellar, which having emerged from the Ripple founding team hasn’t had quite the same growth, perhaps attributing in part to its focus on developing markets.

The partnership is also evidence of the extent of collaboration between blockchain firms and the wider financial world. To make the project work, IBM had help from partners including National Australia Bank, TD Bank and Wizdraw (HK) of WorldCom Finance.

The payments themselves are conducted for the Advancement of Pacific Financial Infrastructure for Inclusion (APFII), an organization of member financial institutions founded by the United Nations and Swift, and operated by KlickEx, a privately-held direct clearing provider that specializes in cross-border digital remittances.

According to IBM’s vice president of global blockchain development, Jesse Lund, getting all these players to work together is just an extension of IBM’s mission to collaborate with financial institutions to develop a blockchain ecosystem.

To that end, the platform is already integrated with IBM’s Financial Transaction Manager, which itself is integrated with ACH, SEPA and other electronic transaction networks. Going forward, APFII’s confirmation receipts are expected to be published as MT103 Swift messages directly to the blockchain.

“This in many ways is just an extension of that, wherein we’re providing, in collaboration with banks, and in the process developing this blockchain ecosystem,”

For now, the new project is also a balancing act – at once both a small advancement of early-stage technology and an aspirational advance toward more lofty goals.

While the trial with APFII has been ongoing since last week, the CEO of ClickEx, Robert Bell, said it’s too early to provide any numbers about transaction volume. But still, he expects as much as 60 percent of the cross-border retail market in the region to be transacting on the platform once all seven currencies are added (the Australian dollar will be the next currency integrated).

“For the first time, blockchain is being used in production to facilitate cross-border payments in multiple integrated currency corridors,”

IBM also sees the demo as one with implications for the digitization of central bank money – a concept that’s gotten a significant amount of attention recently as central banks around the world grow more interested in figuring out how the technology could create efficiencies.

“Our long game is to support multiple different types of digital assets. And I’m very confident that you will be seeing central banks coming forward with their own digital asset issuances that will be a much more formidable construct of this model.”

Today, that future will be discussed in greater detail on stage at Sibos in Toronto, where a panel with representatives from IBM, TD Bank and CLS will discuss the project with the CEOs of both Stellar and KlickEx.

“We’ve got the bankers and the renegades altogether. It’s going to be a wild ride,”

Fidelity Studying and Mining B..