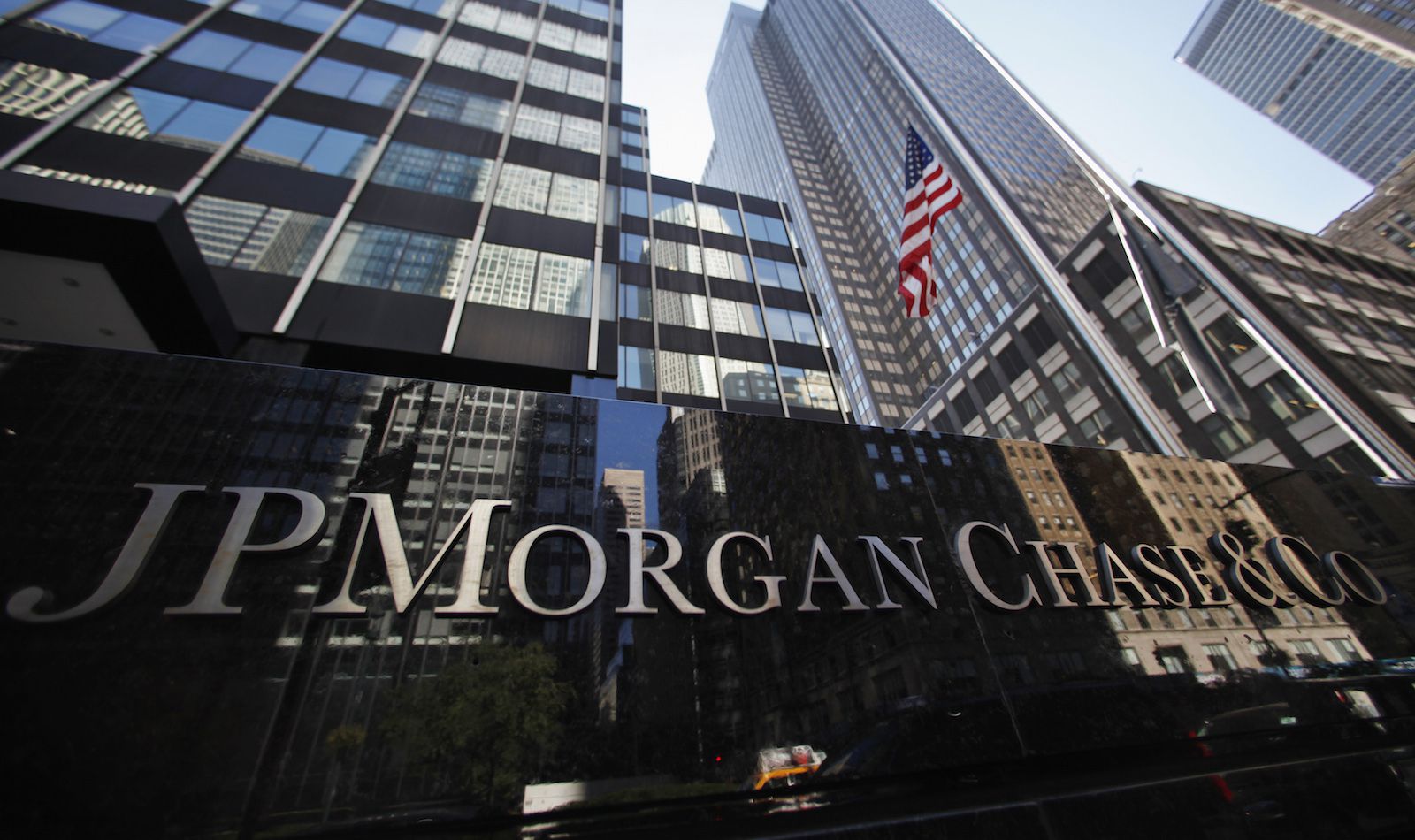 JPMorgan Chief Jamie Dimon has spoken out against bitcoin, although he and other banking executives have praised blockchain technology. However, the timing this latest venture make the reason for his recent tirades against bitcoin a little obvious.

JPMorgan and many of its competitors have invested millions of dollars in the technology in hopes that it can be adapted to simplify and lower the costs of processes such as securities settlement, loan trading and international money transfers.

“Blockchain capabilities have allowed us to rethink how critical information can be sourced and exchanged between global banks,”

The network will be powered by Quorum, a blockchain technology developed by JPMorgan. Other banks are expected to join in the coming months, the bank said.

Lebanon to Launch Its Own Digi..