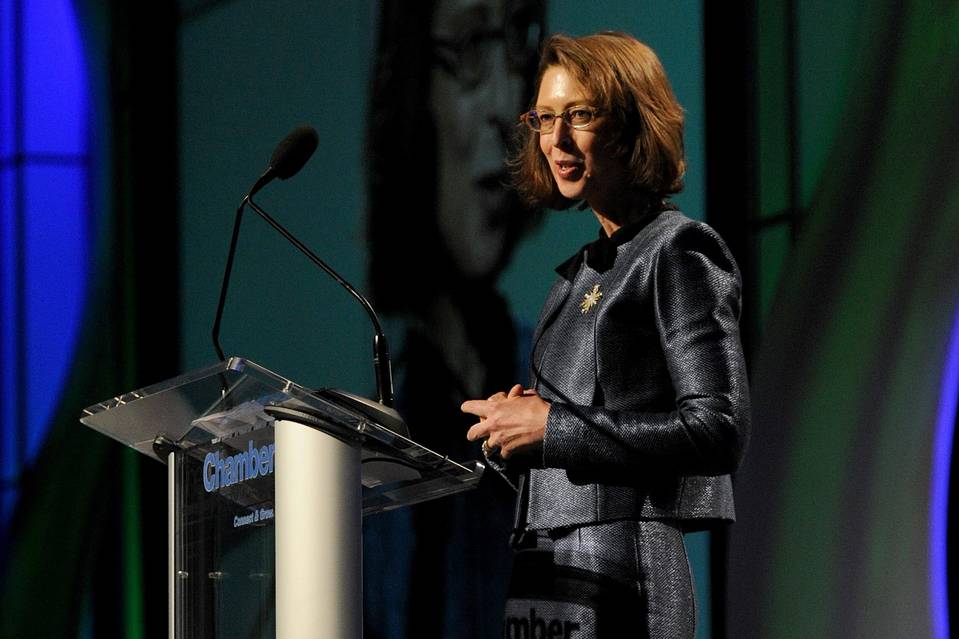 Abigail Johnson, the CEO of Fidelity, a major financial services company and investment firm with over $2.3 trillion worth of assets under management, revealed that Fidelity has been studying the structure and the use cases of bitcoin as a store of value, a digital currency, and a safe haven asset earlier this year.

Fidelity has been mining Bitcoin and Ethereum to grasp a better understanding of the decentralized structure of bitcoin, and testing bitcoin payments and two-layer solutions. While Hadley Stern of Fidelity Labs told Fortune that the company’s mining venture is “very modest” in comparison to that of multi-billion dollar mining companies in China such as bitcoin, Johnson noted that the Fidelity mining operation is still driving significant revenues.

For Fidelity, Johnson, and its researchers including the Fidelity Labs development team, the primarily purpose of mining bitcoin and other cryptocurrencies such as Ethereum has been to explore, investigate, and analyze the structure of bitcoin. Stern explained that through mining, Fidelity Labs has been focusing on studying various aspects of bitcoin, such as its consensus protocol, difficulty level adjustment, and how a decentralized ecosystem can be sustained securely.

“Think of it as an experiment. The real reason we began mining, and still do, is to learn how the network works, how consensus works, how difficulty levels work,”

Some of the largest investment banks and firms in the US such as Goldman Sachs and Morgan Stanley have publicly expressed their optimism toward bitcoin and the cryptocurrency market. Earlier this month, it was revealed by The Wall Street Journal’s Paul Vigna that Goldman Sachs is considering the launch of a cryptocurrency trading platform to address the growing demand from its clients for bitcoin.

“They’re clearly receiving interest from their clients, both from retail investors and on the institutional side. It’s highly volatile, it’s highly illiquid when you need to trade large volumes, so they see the opportunity for a new asset class which would require the capability of a broker-dealer.”

Banks can either provide sufficient liquidity for bitcoin traders and address the growing demand for cryptocurrencies from their clients, or leave the business for third party service providers and cryptocurrency exchanges such as Coinbase, Gemini, and Bitfinex.

Stern emphasized that Fidelity has made increasing efforts to understand the technology behind bitcoin and serve traders, investors, and clients in the cryptocurrency sector. In that aspect, Stern stated that Fidelity has placed itself in an advantageous position over other firms in the sector.

“It’s another way to assess market demand, get our hands a bit dirty with the technology, and learn what’s going on,”