The U.S. Securities and Exchange Commission (SEC) had charged against the operator of the decentralized crypto exchange EtherDelta.

According to the SEC, the agency charged EtherDelta’s founder Zachary Coburn for operating an unregistered national securities exchange.

The SEC’s investigation of Etherdelta

Through a combined use of an order book and smart contracts, EtherDelta connects buyers and sellers through its decentralized marketplace platform. The exchange’s smart contracts validate the order messages, confirm the terms and conditions of orders placed by the users, execute paired orders, as well as updates its ledger to reflect a trade.

As per the SEC’s findings, during an 18-month period, EtherDelta users have placed over 3.6 million orders on the exchange’s platform for ERC-20 tokens. The federal agency emphasized that this includes those orders too that were placed for tokens that the SEC considers as securities (based on the federal securities laws of the United States).

The agency stated in its press release that almost all of EtherDelta’s orders were placed after the SEC issued its 2017 DAO Report. The SEC noted in the report that certain digital assets, including DAO tokens, are considered as securities. Those platforms where these tokens were traded are subject to the SEC’s requirement that the exchange should be registered or operate “pursuant to an exemption.” According to the federal agency, EthereDelta failed to list itself in any of these two categories, while the exchange offered to trade for tokens that are considered as securities by the SEC.

“EtherDelta had both the user interface and underlying functionality of an online national securities exchange and was required to register with the SEC or qualify for an exemption,” Stephanie Avakian, Co-Director of the SEC’s Enforcement Division, said.

The second Co-Director of the SEC’s Enforcement Division, Steven Peikin, has added these comments to the case:

“We are witnessing a time of significant innovation in the securities markets with the use and application of distributed ledger technology. But to protect investors, this innovation necessitates the SEC’s thoughtful oversight of digital markets and enforcement of existing laws.”

The SEC pointed out that the agency has previously conducted enforcement actions related to unregistered broker-dealers as well as unregistered ICOs. According to the agency, a part of those ICO tokens were traded on EtherDelta.

Mr. Coburn consented to the SEC’s order and agreed to pay $300,000 in disgorgement as well as $13,000 in prejudgment interest along with a $75,000 penalty. According to the SEC, the agency’s order recognized the EtherDelta founder’s cooperation with the authorities, which resulted in Mr. Coburn avoiding a more significant penalty from the SEC.

Jeffrey Berns, Owner Of The Bl.. 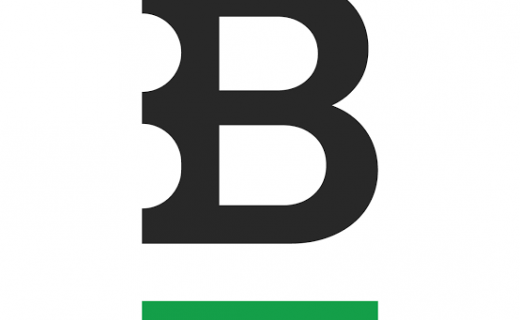