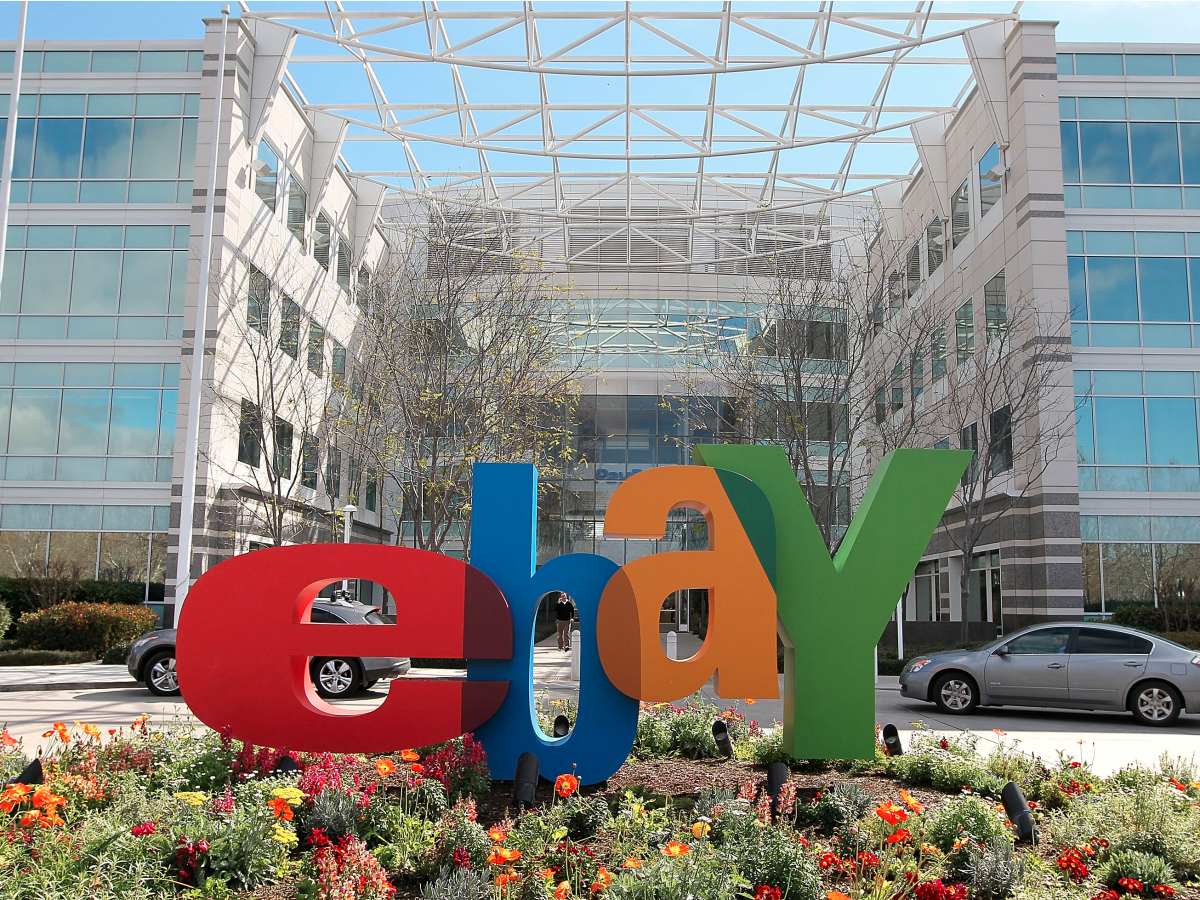 It looks like crypto payments on ebay could soon be a reality. An advertisement has been seen at Consensus saying “Virtual Currency. It’s happening on eBay” and it is no secret that eBay are also one of the largest sponsors of Consensus 2019.

Twitter user @ImNotTheWolf tweeted a photo of an eBay advertisement which says that the online marketplace will be supporting virtual currencies. The photo is unconfirmed but, if true, it wouldn’t be surprising. Some of eBay’s major competitors, like Overstock.com, already accept crypto payments and Sweeden has introduced the Swish payment app.

The images, have yet to be to confirmed by eBay. However, if they are legitimate, it would open up cryptocurrencies and crypto payments to 180 million active buyers, a huge move for mainstream adoption.

As a hub for collectable items and auctions, eBay is a natural mainstream platform for the future of digital collectables. Plus the company is no stranger to the cryptocurrency space — eBay is already a part of the Ethereum Enterprise Alliance, having joined in June of 2018.

Consensus 2019 is one of the largest blockchain-related events annually, attracting many of the largest companies interested in the emerging technology. Billed as the “annual gathering of the cryptocurrency and blockchain technology world,” the event has been ongoing since 2015. Many major names will be present including the Chairman of the US Securities Exchange Commission, the CEO of FedEx, and many other high-profile individuals.

Therefore, it comes as no surprise that the online marketplace would choose to unveil its support for virtual currencies in an advertisement for Consensus 2019. The company in its ad says that virtual currencies “[are] happening on eBay” — without saying when. As of now, all we know is what’s in the photo. If true, we can expect perhaps an official statement from the company in the near future.

“This is a trend that everybody is talking about, but sadly, at eBay, we don’t currently accept bitcoin as a form of payment. We’re seriously considering it as these cryptocurrencies become more of a mainstream” payment instrument, but we’re not quite there yet.”

Crypto payment adoption top of the agenda at Consensus

The e-commerce giant’s surprising ads are not the only major news regarding crypto payments to come from Consensus. New York crypto payments startup Flexa announced partnerships with Starbucks, Nike, Bed, Bath, & Beyond and most importantly Amazon Whole Foods announced they will now be accepting Bitcoin. The startup is launched its app at Monday’s Consensus event.