Bitwise Bitcoin ETF Approval: US SEC Yet Again Suspends It&#... 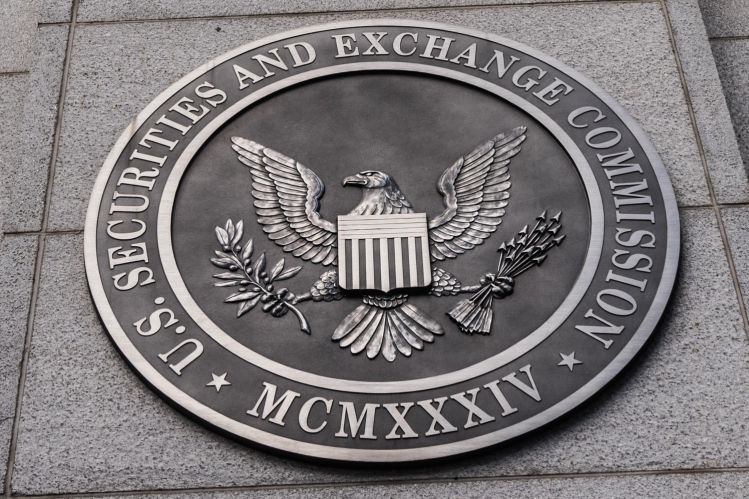 In a recent filing published by the SEC on Tuesday, May 14, it is yet to conclude whether to approve or deny Bitwise’s exchange traded fund (ETF).

The Commission seeks public comments from interested parties before it concludes on the application, interested parties are expected to “provide written submissions of their views, data, and arguments with respect to the issues identified above, as well as any other concerns they may have with the proposal.”, also as stated by the SEC the public comment period will last for three weeks after the latest document regarding the Bitwise Bitcoin ETF is published in the Federal Register.

The proposal was first submitted in February 2019 under the condition that the SEC would reach a decision in 45 days but was delayed in March and now again in May. VanEck/SolidX also filed a Bitcoin ETF proposal which was also delayed at the end of March.

The main objective of the Bitwise bitcoin ETF is to broaden access to the crypto-asset to institutions.

In the original filing, Bitwise specifically stated that its bitcoin ETF would require “regulated third-party custodians to hold its physical bitcoin.”

“Having a regulated bank or trust company hold physical assets of a fund has been the standard under U.S. fund regulation for the last 80 years, and we believe that is now possible with Bitcoin,” it says.

If approved as believed by many crypto experts, the ETF is expected to attract new investors to the crypto space.