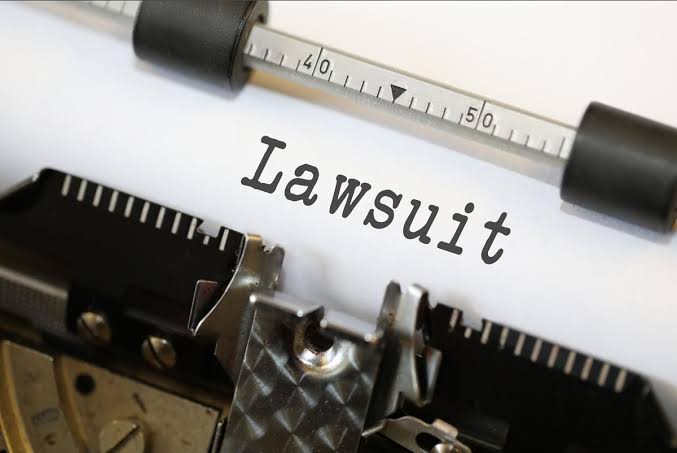 A Bitcoin miner in California filed a class action lawsuit against Bitmain, accusing the company for cryptojacking customers through their newly-bought ASIC devices.

The giant crypto mining company, Bitmain received a class action lawsuit in the Northern California district, that is initiated by a Bitcoin miner, named Gor Gevorkyan.

The man, who’s a customer of Bitmain, accuses the company of “cryptojacking” their customers using their newly-purchased ASIC devices.

Explaining his accusation, Gevorkyan said, “Until approximately 2 years ago, the machines started in low power mode…(and) there was no default account setting to which virtual currency mined during the setup process was directed and transferred.”

However, he said that the recent modification Bitmain made to their ASIC devices has enabled the devices to start in full power high energy consumption mode immediately and lasted until the setup process completed, without the customer’s account being linked to the device yet.

“The default account setting on the Bitmain ASIC devices is set to contribute to Bitmain’s own account on its own Antpool server,” Gevorkyan added.

The setup process can last from few hours to few days, on which he said, “Bitmain’s ASIC devices are preconfigured to use its customers’ electricity to generate crypotocurrency for the benefit of Bitmain rather that its customers…and lay the substantial costs of operating the ASIC devices at the feet of its customers….(resulting in) out of pocket losses.”

Gevorkyan is speaking from his own experience as he owns Bitmain ASIC devices, including the latest Antminer 9 that he bought in January this year.

Regarding the location of the case filing, he is pretty confident that the North California court has jurisdiction over Bitmain, considering the company’s branch offices in Santa Clara, California.

This is a serious accusation made to the mining company that has gone through a lot in the past months.

However, rumours on Bitmain’s taking benefits from customers’ newly-bought ASIC devices actually have been circulating in crypto circles for quite some time, according to Crowdfund Insider.

The class action lawsuit adds to the company’s “legal battle portfolio” after they filed a lawsuit against an unknown hacker for stealing $5.5 million worth of crypto from their Binance account earlier this month.