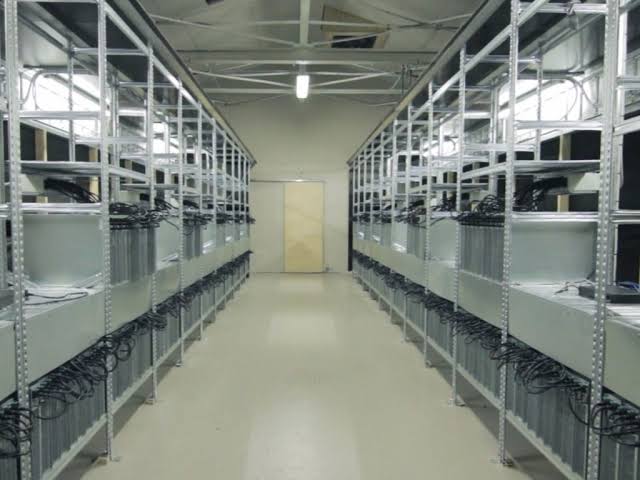 The founder of the 3rd largest mining pool (F2Pool), Mao Shixing in a recent interview reveals that between the range of 600,000 – 800,000 miners stopped mining bitcoin following the decline in price and hashrate across the network.

Blockchain.info also reveals that Bitcoin’s computing power has dropped by 13% within mid-November till date, saying that its computing power was around 47 million tera hashes per second (TH/s) on Nov. 10 only to fall down to 41 million on Nov 24th.

According to Mao, the people who stopped mining Bitcoin are most likely to be those still using older versions of Bitcoin Mining rig such as the Antminer T9+ made by Bitmain and AvalonMiner 741 by Canaan Creative, as they are the major ones loosing money currently. The old models can only process 10 TH/s and the price of Bitcoin is at its past 365 days low, that’s the main reason why these group of people practically stopped mining.

In fact, the bitcoin hashrate on F2pool, which now accounts for about 11.4 percent of the total network, has also seen a decline of over 10 percent in recent weeks. It’s hard to calculate a precise number of miners connected to us that had unplugged. But we saw over tens of thousands of them [shut down] in the past several days based on conversations we had with larger farms that we are in regular contact with.

Some days back, Mao took to his Weibo social media account the photo of a man packing his mining rigs into the boxes saying he is not only stopping mining at the moment, he also going out to find a buyer. Some may begin to think, is this how bad the bear is after all? However, Mao came back to explain what actually the man meant to say in that photo.

Those miners being sold by the kilos are even older and obsolete models that aren’t usable anymore. So people are selling to recycle [them] like copper instead of for further mining purposes.

Apart from the decline in price of bitcoin as a result of the BitcoinCash hardfork on Nov 15th, other factors like an increase in electricity costs in China; and the fact that Chinese manufacturers are still racing to upgrade their products, making older machines increasingly uncompetitive also contributed to the reason while many stopped mining.