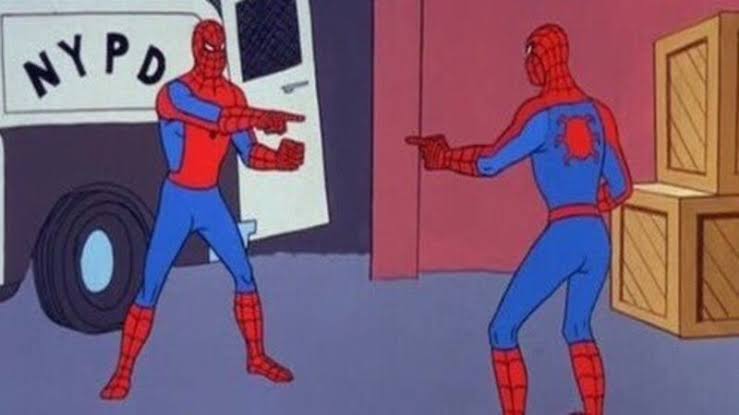 Things seems to be heating up leading up to the Bitcoin Cash Hardfork on November 15th. War of words from both factions about which of the faction is the true embodiment of satoshi’s vision.

We have not disclosed all our support yet…

And yes… some hash will move from BTC… ours pic.twitter.com/vQPAUbrKTc

But a major narrative of Bitcoin Cash proponents has been “only mining nodes matter” and “miners are in charge”. By this logic, in the event of a chain split come November 15th, wouldn’t that mean the Bitcoin SV is the real Bitcoin cash? Share your thoughts in the comment section. 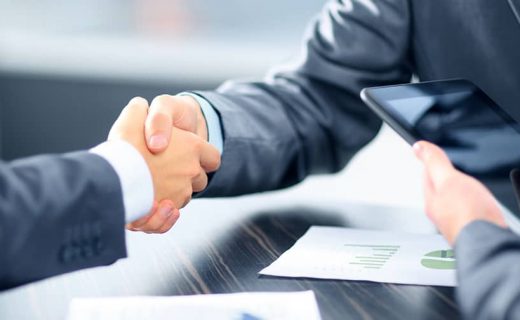 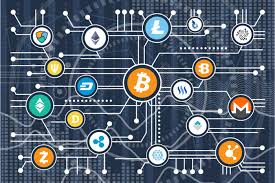