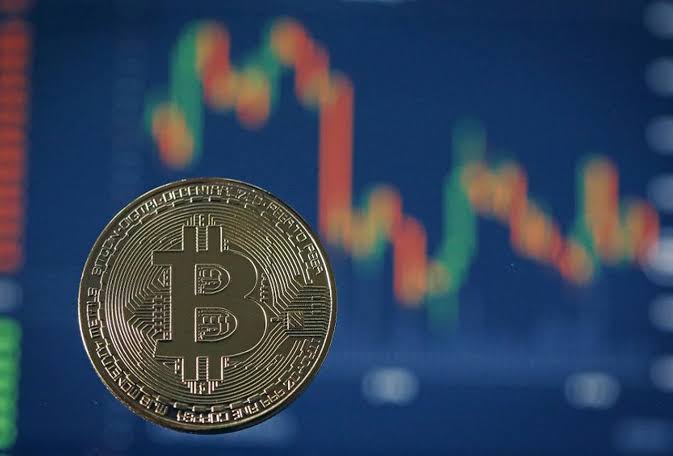 Today, Nov 10th: Crypto Market is still in its bleeding state as majority of the coins are still in their reds. The week is actually not a good one for crypto traders all over the world, as many are still expecting the bull run to take over the market by now.

On the weekly chart, the virtual currency has seen no price percentage change while on the monthly chart, it is down a mild 3.6%.

The third largest contributor to Bitcoin’s code, Jeff Garzik reportedly said something very important in an interview: He said Big Merchants are yet to accept Bitcoin as a medium for high-volume payments but on the store-of-value side it’s unquestionably a success; he likened this to be the reason why the virtual currency has failed to make a notable move for quite sometime now.

As for Ethereum, it has also a slight gain of 0.80% in the past hour, trading at exactly  $212. On the 7th of Nov. ETH price spiked up to as high as $220, ever since then, it has been dropping gradually to where it is at the moment. On the week, ETH has remains a strong 6% in the green, while on the monthly chart, it is losing by 7.2%.

There have been a mixture of red and green in the prices of top 10 coins as shown by CoinMarketCap, although remaining within a 1-4 percent range.

BCH Fork: May The Real Bitcoin..

Rumours That China Lifts Its B..