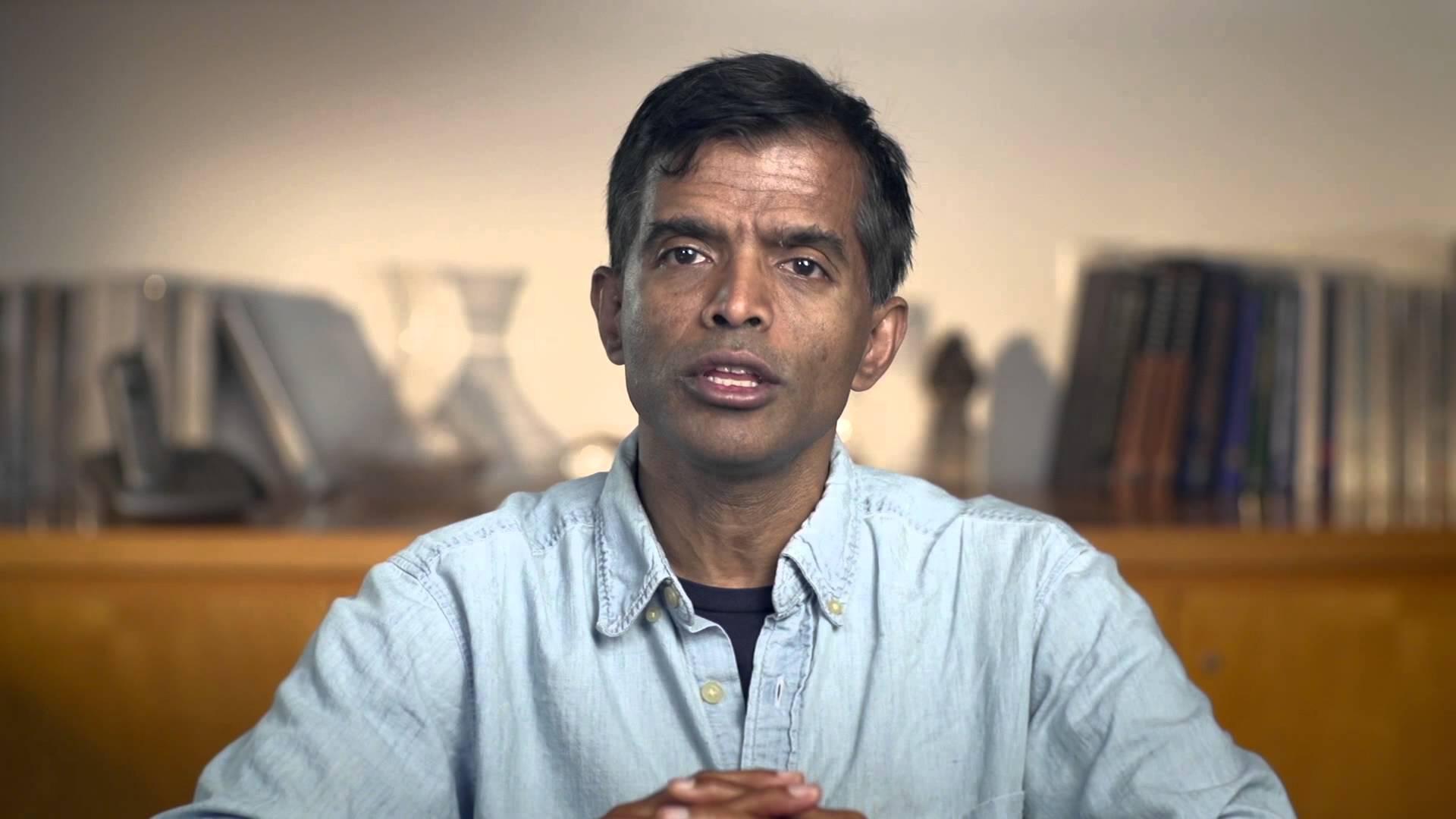 Damodaran defended digital currencies against skeptics who criticized “coin mining” as a misallocation of resources such as computing power and electricity:

Damodaran is professor of finance at the New York University Stern School of Business. He is widely regarded as the foremost expert in valuing companies and is often referred to as Wall Street’s “dean of valuation.”