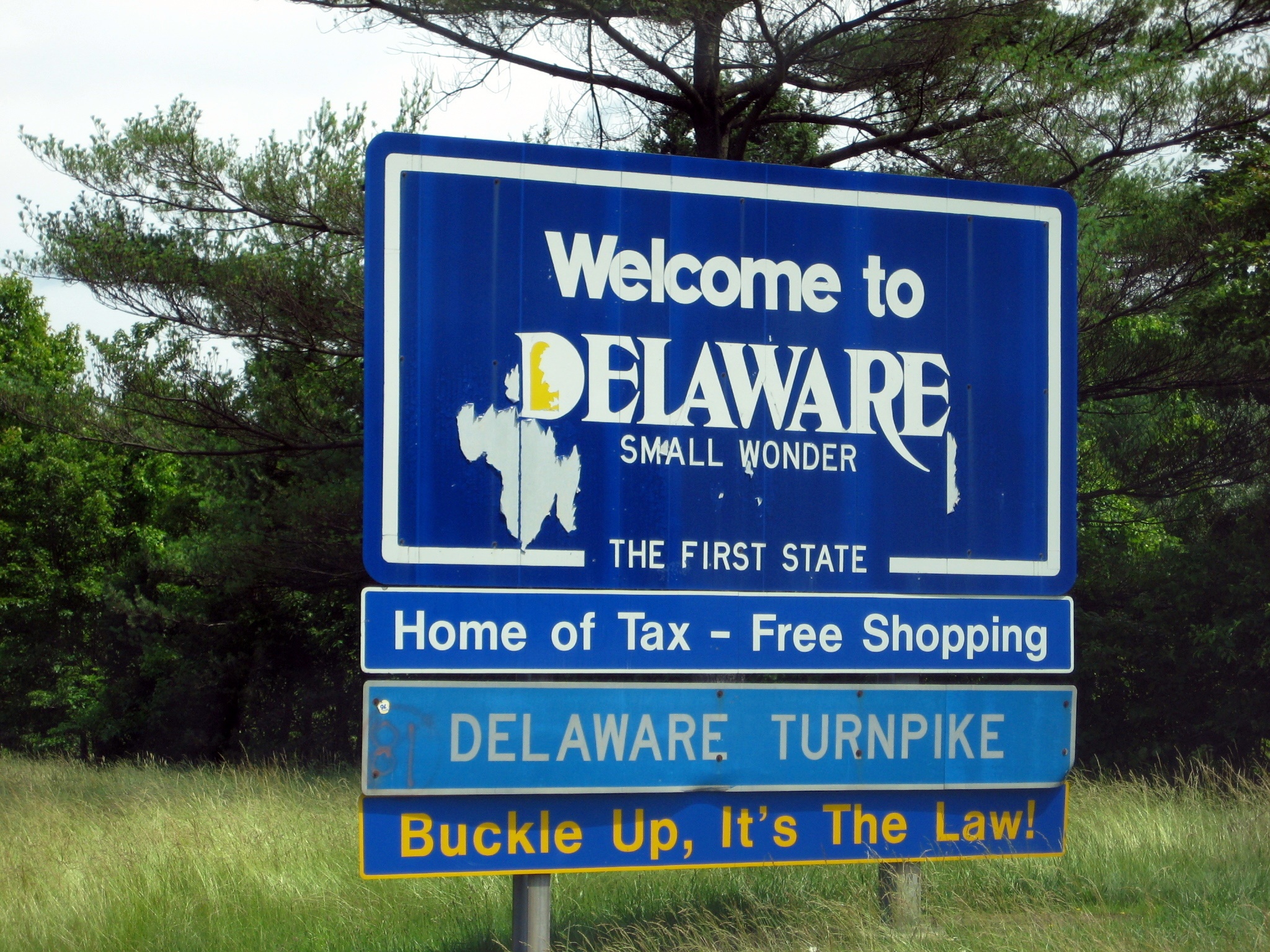 The governor of Delaware has officially signed a bill into law that recognizes the trading of stocks on the blockchain.

The bill passed with near unanimity at the beginning of July, with only a single vote against. The vote was widely considered to be the final obstacle to state adoption, following the passage of the bill in the Senate.

Chair of the corporate law section of the Delaware bar association, Matthew O’Toole, told CoinDesk he expects the state’s governor, John Carney, to sign the bill into law by the end of July, with an effective date of 1st August.

“(the vote) keeps Delaware at the forefront of corporate law and in the lead in terms of enabling the use of ‘distributed ledger shares’. We look forward to helping Delaware corporations enjoy the benefits of this innovative new amalgamation of law and technology.”

In April, the Corporation Law Section of the Delaware State Bar Association (DSBA) had approved Delaware Law Amendments with the intention of delivering statutory authority for businesses in the state to use the blockchain to maintain corporate records.

Passing the House at the end of June with one vote against it out of 41, this step brings to end a campaign that began in May 2016 when the-then governor of Delaware, Jack Markell, announced plans to embrace the blockchain and smart contract technology. It was also hoped that the initiative would provide a legal and regulatory environment for the development of the technology in the state in addition to help attract blockchain companies to Delaware.

Now the governor of Delaware, John C. Carney Jr., has put pen to paper and made the recognition official.

Delaware is one state in the U.S. that has taken embracive steps toward the innovative technology.

Previously, a Delaware judge had been reported to have urged investors to protect their votes through the distributed ledger. Last November, vice chancellor J. Travis Laster, said that the technology could help shareholders remove the middleman when it came to votes and shares. According to Laster, the current system is outdated and too complex, making it difficult to determine who exactly owns a share and how it’s utilised in decision making.

It remains to be seen what impact the blockchain bill will produce within Delaware, but the most significant effect it could have is to pave the way for other states to look into the technology as it gains adoption is various industries within Delaware.

Arizona is another state that is leading the way with the technology. In March, it was reported that the Senate had passed a bill that would give smart contracts and blockchain signatures legal binding status.