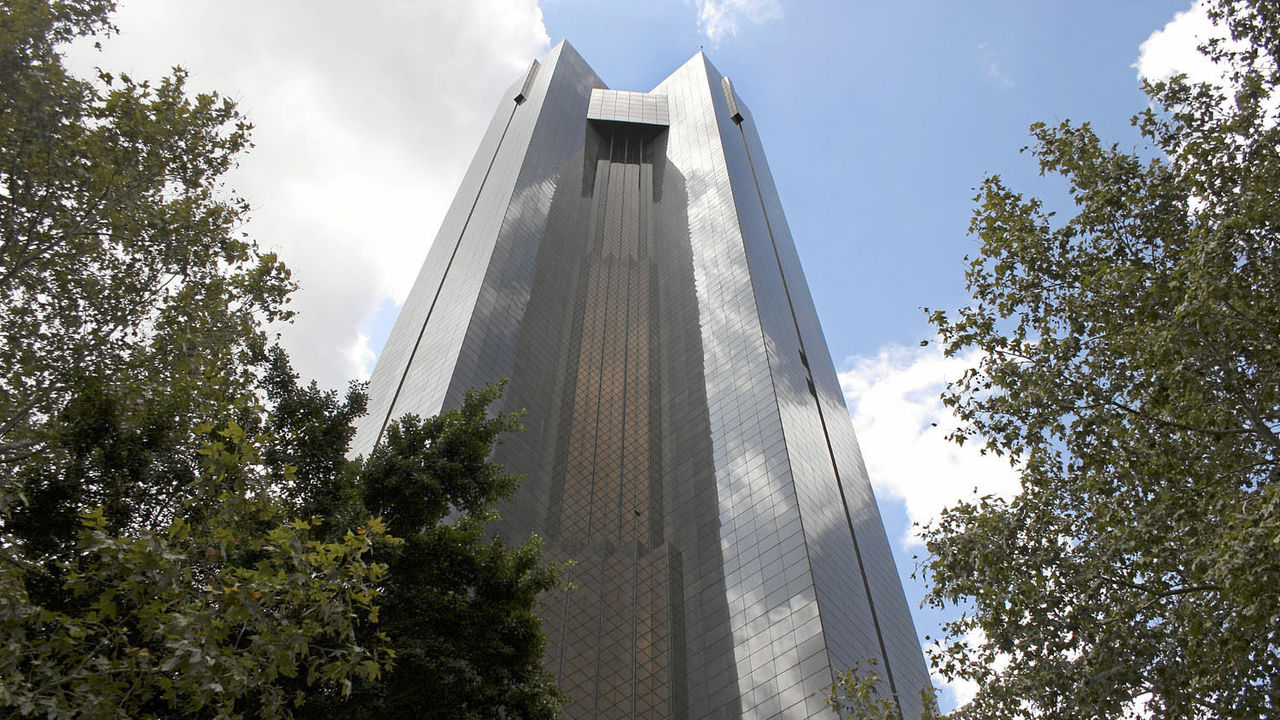 Within a few months the South African Reserve Bank (Sarb) will start testing a number of regulations related to Bitcoin and other cryptocurrencies.

Loerien Gamaroff, CEO of blockchain based solutions provider, Bankymoon, said that the company is currently in talks with the central bank and has been selected as its first sandbox (experimental) business to trial-run new regulations.

Speaking to BusinessTech at a Norton Rose Fulbright blockchain and Bitcoin event on Wednesday evening, Gamaroff noted that he had been in regular contact with the Sarb for some time, and had conducted a number of workshops and seminars around cryptocurrencies and their use in the South African market. He was also called in as part of an investigation into alternative currencies in the country.

“All we are doing at this point is seeing how far this relationship will go on within this sandbox…This is because the Reserve Bank is very hesitant to give a stamp of approval on anything that comes out. The sandbox will only be Bitcoin-focused during this initial phase, but is focused on applying broad regulations to all cryptocurrencies,”

Gamaroff noted that he was very happy with the development and possibility of formal regulations in providing legitimacy to Bitcoin and cryptocurrencies within the local economy.

“I think the regulation will move things along and make people on the street comfortable with Bitcoin. With these new regulations, these everyday people can now trust that Bitcoin is not just for hackers and criminals,”

The South African central bank said in February that it would carry out its own research about the technology’s feasibility in South Africa. It said that it is open to issuing a national digital currency, which would likely be based on blockchain or Distributed Ledger Technology (DLT), according to a report by Moneyweb.

Blockchain technology acts as a digital distributed ledger to confirm batches of transactions for the likes of Bitcoin and other cryptocurrency technologies.

Michael Jordaan, the former CEO of First National Bank (FNB), recently voiced his opinion on the recent surge in popularity of digital currencies, saying that he believes that they will compete with national currencies by as early as 2025.

The former banker, who now heads up a private investment company, Montegray Capital, said that virtual currencies are likely to make central banks obsolete, and could challenge the current banking model as, essentially, transfers will be free.

The International Monetary Fund (IMF) recently published a discussion document indicating that banks around the world should begin to seriously consider investing in cryptocurrencies and other fintech opportunities, as a means of adapting to new consumer and technological demands.