Wyoming Bill To Give Cryptocurrency Same Legal Status As Mon...

Wyoming Bill To Give Cryptocurrency Same Legal Status As Money 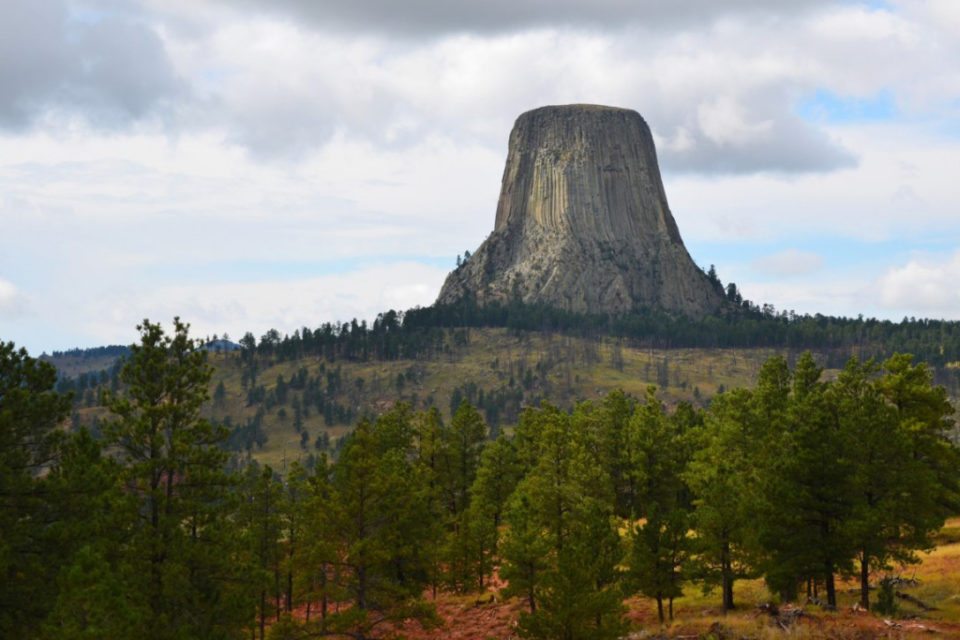 These classifications are nothing new, but instead, they would be applied to digital assets to offer clarification on where they stand in the law. This classification of virtual assets is critical for the advancement of cryptocurrencies which still predominantly operate in a regulatory grey area in the US.

The Bill means that Wyoming could authorise banks to opt into regulation for cryptocurrency custody, which is designed to meet the SEC’s requirements for “qualified custodians” of digital assets. The crypto custody in Wyoming is notable as it would be done through a bank, but the bank itself would not be taking deposits of digital assets as these would be “assets under administration”.

With a bank at the helm, rather than a trust company, it can operate in all 50 states. This means that virtual currencies would have the same legal status as money under commercial law. This classification could be good for coin lending businesses as UCC 9-332(a) reads:

“A transferee of money takes the money free of a security interest unless the transferee acts in collusion with the debtor in violating the rights of the secured party.”

Without the intermediary, there is no debtor/creditor relationship, and the owners of virtual currencies would thus have their cryptocurrency property rights recognized.

Within the Bill there are these three other classifications:

Businesses like Fidelity, Coinbase, Bakkt, Kraken, SALT Lending, etc. are all taking some degree of legal risk because no one knows for sure how a judge in litigation or bankruptcy will classify digital assets in the absence of clear laws.

The new Bill will also authorise banks to opt into an enhanced supervision regime for digital asset custody. This will be a service, and the banks will not take digital deposits, but instead, they would be provide custodial services like the services provided by the likes of Bank of New York & JP Morgan for securities.

The new Bill would instead give customers the option to retain property rights in the digital assets instead of being forced to give them up to their counter-party.

Wyoming is making a play for the new digital asset custody industry to locate in Wyoming in much the same way that South Dakota and Utah did for credit cards companies and industrial loan companies with their passing of laws in the 1970s and 1980s.

Caitlin Long, a volunteer and co-founder of the Wyoming Blockchain Coalition, who has been working alongside some of the legislators and senators, including Wyoming State Representatives, to get this Bill through.

Long explains why Wyoming is a good place for crypto to get a legislative foothold in the United States:

“Wyoming spotted an opportunity to lead in this field last year, and realized it had just as many advantages in competing for this nascent industry as any other place – and more so. Blockchain is software, so it’s global. A line of code doesn’t care who wrote it or where it was written. As Joe Lubin said when he spoke at WyoHackathon last fall, there’s no reason why the next Google can’t be here in Wyoming.”

While many from outside of Wyoming will see this as a positive for cryptocurrency, those who helped get the bill through are looking at just how it can benefit the state. This in itself is a good case study going further for areas, states, even countries, that do decide to lay a friendly legal pathway for blockchain and cryptocurrency.

“There is a reasonable expectation that this bill along with others will have a significant financial impact for the State of Wyoming and bolster Wyoming’s image as a pacesetter in new legislation and innovative ideas in the blockchain/cryptocurrency space. The legislation, all taken together make Wyoming the Silicon Valley of Blockchain and Cryptocurrency of the nation and arguably—the world,”

Caitlin Long goes on to say:

Long goes on to explain:

“For example, several legal scholars proposed to shoehorn blockchain into the securities legal regime, in which investors own most securities indirectly through an intermediary and have a debtor/creditor relationship with the intermediary instead of a direct property right in securities. Had another state enacted such laws, it would have been a disaster for the blockchain industry. Wyoming blazed the trail here.”

The case for more regulation of cryptocurrencies

Many businesses and cryptocurrency users have been saying they would like more clarity and regulation. However, has been a case of catch up for regulators and law makers in most instances as they prefer to sit back and play a ‘wait and see game.’

With this initiative from Wyoming pushing regulation to the top of the agenda, more states, and countries, could start putting forward laws and regulations that will build a strong momentum to bring the crypto space into the mainstream.