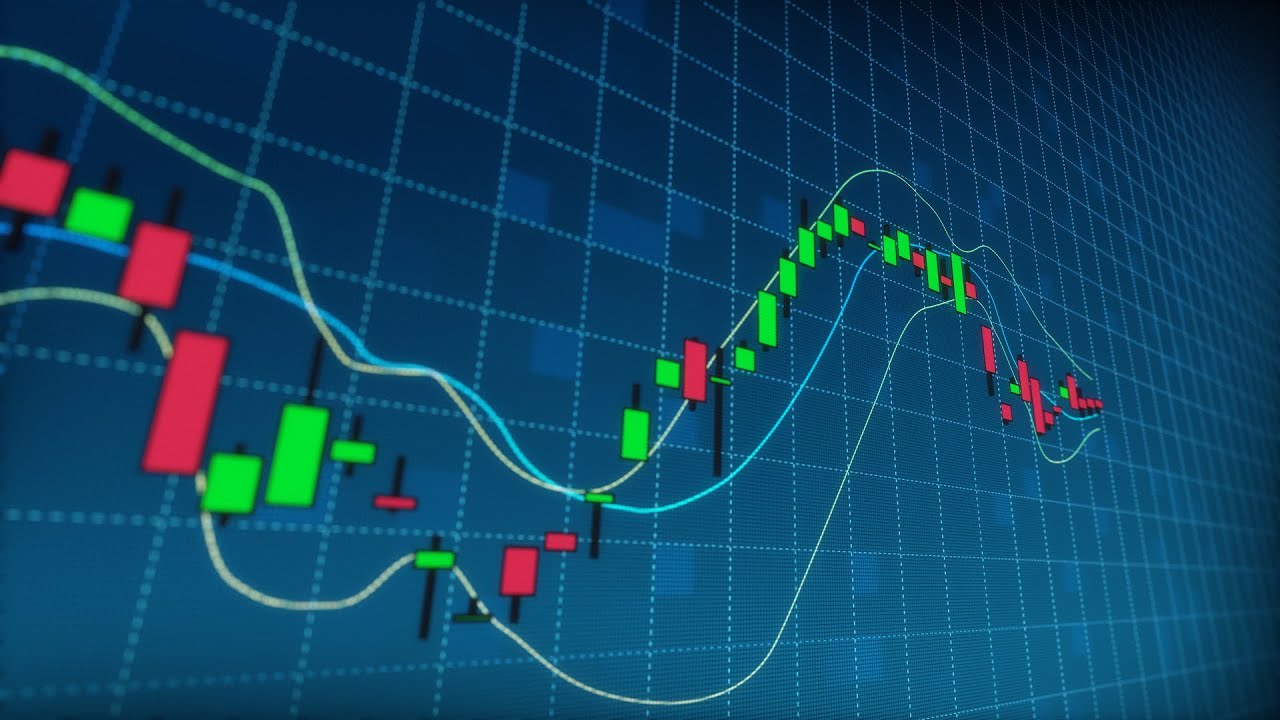 Bitcoin appears weak with the next support level at $3,466 however it may be setting up for a bart up as liquidity drops. Below this price level, we can assume a bearish scenario in the short term. The second support level is at $3,320 and the third is at $3,240.

“Going to look for a short up at the grey block if we get there. Reaction after this weekend’s dump looks bullish on the LTF so no reason to short down here. Expecting a bit of bullish relief intra-week.” 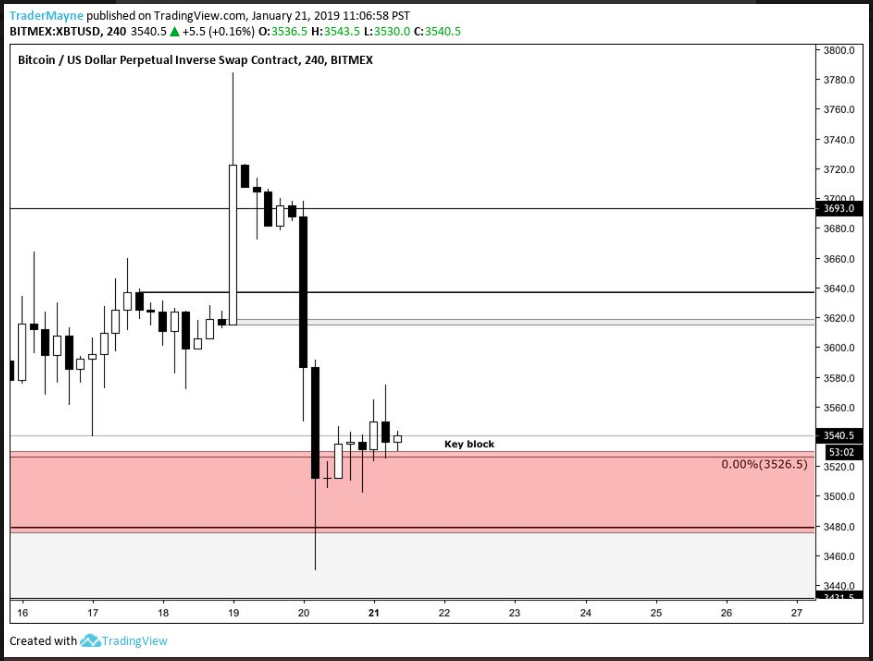 BTC is generally having a tough time fighting against a strong wave of sell pressure. However, the bitcoin price has been stable over the last 24hrs  as prices remain close to yesterday’s close. The fact that prices are yet to breach through the local support zone points to a bullish scenario in the short term.

After that, bullish targets are $4,500 and $5,000. The bearish scenario is further losses and a drop below $3,500 support zone. That will most likely lead to further declines towards $3,200 as traders that are watching the key support open shorts.

However, because of yesterday’s downturns and sharp losses from above $3,700, we recommend patience until after prices rally above $3,800 confirming a move up.

Wyoming Bill To Give Cryptocur..