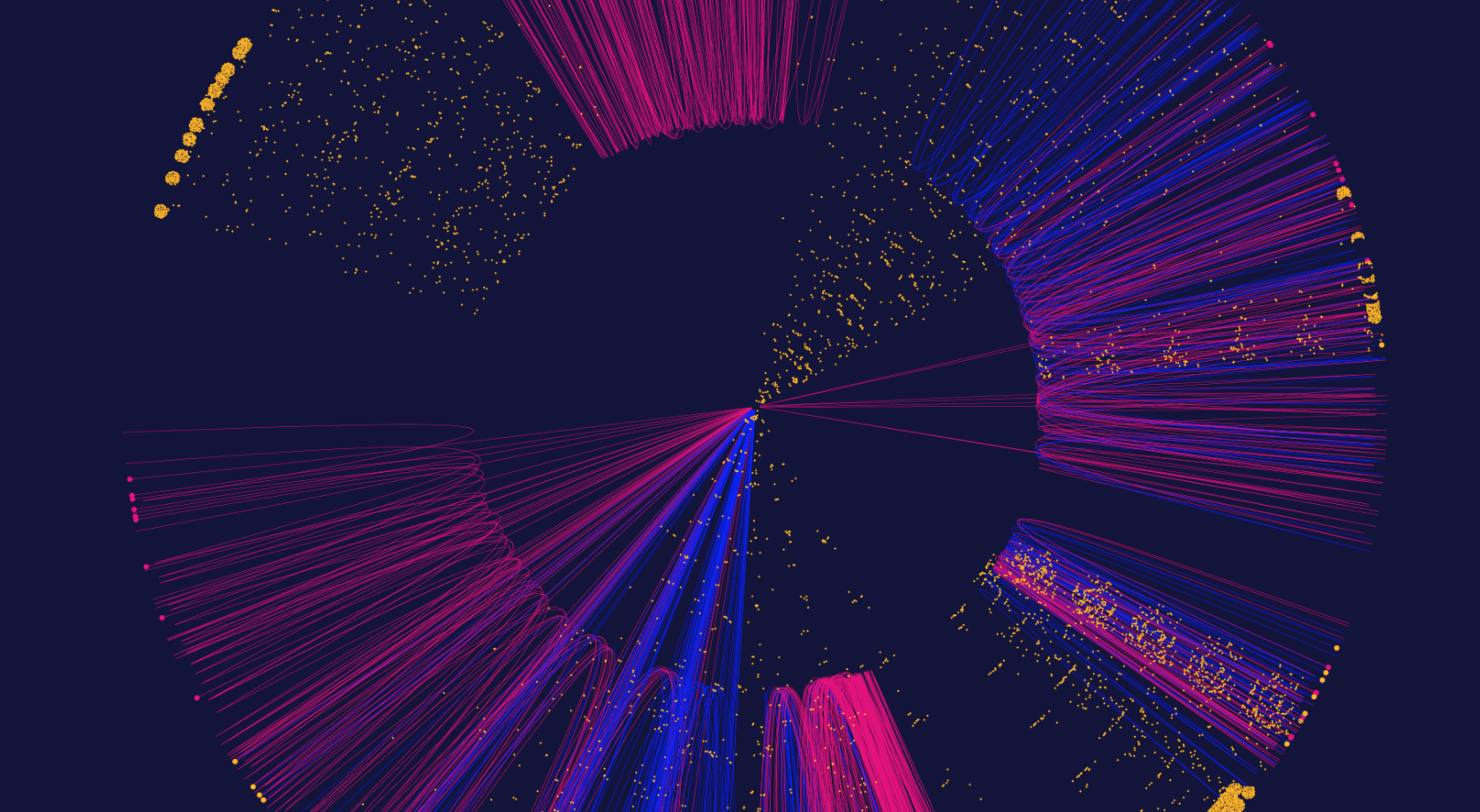 Polkadot is a blockchain protocol that essentially links multiple specialized blockchain networks into a single protocol. Polkadot was founded in 2016 by Gavin Wood, former Co-Founder and CTO of Ethereum.

Polkadot raised more than $145 million via a token sale in October 2017. Soon after, though, it had ethereum (eth) tokens to the value of $98 million frozen due to a bug in Parity wallets.

Polkadot unites a network of heterogeneous blockchains called parachains and parathreads. These chains connect to and are secured by the Polkadot Relay Chain. They can also connect with external networks via bridges.

With Polkadot you can create a custom blockchain in minutes using the Substrate framework. This means you can connect your chain to Polkadot and get interoperability and security from day one. Chains remain independent in their governance but united in their security.

What Makes Polkadot so Revolutionary?

Blockchains in isolation can only process a limited amount of traffic and so there are often bottlenecks. Polkadot is a sharded multichain network, meaning it can process many transactions on several chains in parallel, eliminating the bottlenecks that occurred on legacy networks that processed transactions one-by-one. A good analogy is to compare a blockchain to a single lane road to a road with multiple lanes. This parallel processing power significantly improves scalability and creates the right conditions for increased adoption and future growth. Sharded chains connected to Polkadot are called “parachains” because they run on the network in parallel.

“This means Polkadot is a true multi-chain application environment where things like cross-chain registries and cross-chain computation are possible.”

“This makes it possible to build applications that get permissioned data from a private blockchain and use it on a public blockchain. For instance, a school’s private, permissioned academic records chain could send a proof to a degree-verification smart contract on a public chain.”

The smallest unit of account in a Substrate network (Polkadot, Kusama, etc.) is the Planck (a reference to Planck Length, the smallest possible distance in the physical Universe). You can compare the Planck to satoshis or wei, while the DOT is like a bitcoin or an ether. Kusama tokens (KSM) are equal to 1e12 Planck, and Polkadot mainnet DOT (also known as New DOT) are equal to 1e10 Planck.

The amount of publicity around Polkadot could be due to a combination of four major factors, new denomination, listing by major exchanges, demand for scaling and a superstar development team led by the co-founder of Ethereum, Gavin Wood.

“After two weeks of voting, the results are clear: the community vastly favours a New DOT denomination which is defined as 10,000,000,000 Planck or, put alternatively, a “stock-split” of the original, old DOT by one hundred. Specifically, of the 2.86 million DOT that cast a vote, 2.47 million DOT (that’s 86%) voted in favour of this split. Only around 120 thousand (that’s 4%) voted to keep the old denomination.”

Kraken, Binance and other major exchanges listed DOT prior to redenomination, on August 18th when transferability was activated. The price has since risen from $2.71 to a high of $6.80 on August 27th.

The confluence of listings by top exchanges and the hype around scalable blockchain protocols and solutions could be behind Polkadot’s upsurge.

The major exchanges include Binance, OKEx, Kraken, and Bitfinex, with Coinbase rumoured to be including DOT in September.

While Polkadot and other high capacity blockchains might compete with Ethereum, analysts say they would not replace Ethereum.

“I believe in a multi-chain world inter-connected by bridges. Polkadot and Cosmos will not replace Ethereum. Also wouldn’t rule out chains like Near, Solana, AVA, TRON, and others seeing development activity.”

The idea that Polkadot, Cosmos, and other PoS blockchains could co-exist with Ethereum makes the case for the long-term survivability of DOT.

Polkadot parachains use the same source of security, allowing them to process more transactions faster, without worrying about the problem of colliding transactions. Parachains also have an excellent potential to solve scalability issues as each parachain can have their own parachains and so on.

This would create a tree-like structure that could be used to perform distributed computations without increasing the burden on the root relay chain.

Apart from having strong technologies, Polkadot also has arguably the most notable developers within the smart contracts space.

Gavin Wood created Polkadot in 2016 and is a key figure behind the development of Ethereum’s solidity programming language and Parity Technologies. Wood also played a key role in the growth of the Ethereum Network over the past four years.

The combination of an active community, a growing number of projects in the ecosystem, and Wood’s involvement appear to be driving the demand for DOT.

Major cryptocurrency funds are predicting that DOT will become a top three cryptocurrency by market cap. This means DOT would be worth more than Tether, which currently has a market cap of $13.4 billion. DOT’s market cap is $5.7 billion at the time of writing, so that would mean an increase of 300% within a year. However, this underestimates the fundamental technological leap that Polkadot represents in the cryptocurrency and blockchain space. It is more likely that Polkadot comes to represent a significant portion of the entire crypto market. 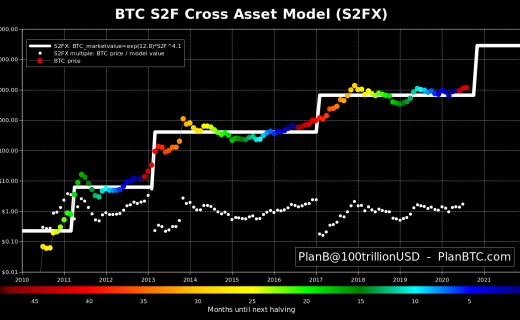