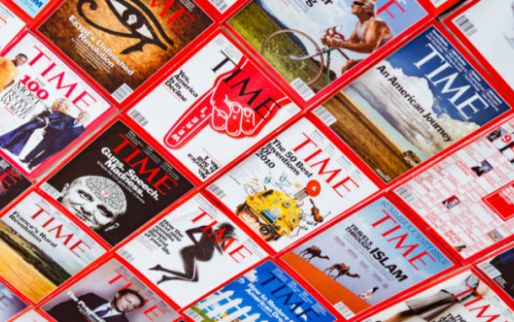 On December 28, in a move that surprised and delighted many in the cryptocurrency industry, TIME magazine published an article that was largely favourable and acknowledged Bitcoin’s fundamental use cases.

My @TIME column on why bitcoin matters for freedom. For billions living under authoritarianism, it can be an alternative money system and an escape from economic control. And for all of us, it preserves the peer-to-peer virtues of cash in an increasingly digital financial world. https://t.co/vmyhwlOVJr

“speculation, fraud, and greed in the cryptocurrency and blockchain industry have overshadowed the real, liberating potential of Satoshi Nakamoto’s invention.”

According to the article’s author, Bitcoin:

“can be a valuable financial tool as a censorship-resistant medium of exchange.”

TIME has also not always cast Bitcoin in such a good light. In October of 2018, it said Bitcoin was “only making it worse” specifically for women to access banking services. It has also delivered controversial statements about the sector, including describing blockchain as cryptocurrencies “more respectable cousin.”

In addition to the Venezuelan issue, meanwhile, the latest article also points the finger at a lack of privacy, which has become inherent with decreasing cash usage.

The article goes on to suggest that Bitcoin is a good way to protect oneself from fiat currency inflation. Venezuela is prime example of that, with the inflation of their native currency projected to top 1 million percent. But there are also other similar examples, like Zimbabwe, where former president Robert Mugabe “printed endless amounts of cash.”

According to the article, Bitcoin is also a tool to evade mass surveillance in places like China. The article also points out the advantage of freedom from governments efforts to censor transactions or freeze Bitcoin wallets. This is not quite true however as in April 2018 the Coinbase acccount of WikiLeaks was suspended due to a term of service violation.

When is comes to bringing Bitcoin to the masses, TIME showed a preference for the Lightning Network’s scaling solution. LN has just recently passed a record 500 BTC ($1.8 million) capacity last week and the pace of development has been astonishing given that LN was still was first tested only one year ago.