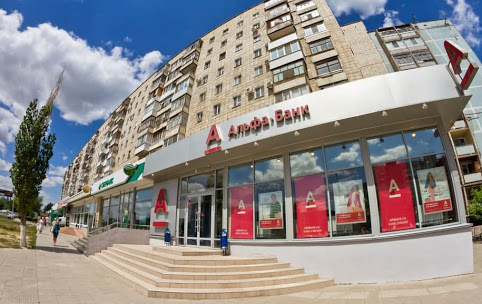 A local news agency, RBC, reports that the country’s central bank and other commercial banks are now willing and eager to utilize the blockchain technology into the banking system. The report was sourced from a private meeting held at the Moscow Exchange on Sept 19th.

Recently, there is this rapidly increasing urge to use cryptocurrencies amongst the largest Russian banks but the only thing hindering them from doing so is due to the lack of clearly defined regulations.

Meanwhile, Russia’s bank representatives has in one way or the other contacted regulators from Japan, Luxembourg and Singapore on the issue of regulating the new tech in the country and as well to tap a little experience from them. Although, a group that will help the Russian government on how to regulate the crypto economy in the country has already been formed.

Among others, the banks that showcased huge interest to work without cryptocurrencies are: Sberbank, Alfa-Bank, VTB and many others that wish not to mentioned.

The already concluded meeting could be said to be the 2nd crypto lobby group to have taken place at the Moscow Exchange. The first one took place sometime in June.

Upbit To Start Operations In S..