Crypto Price Watch: The Price Of Bitcoin Resurges As Ripple ...

Crypto Price Watch: The Price Of Bitcoin Resurges As Ripple Secures 68% Gains For Itself, This Week 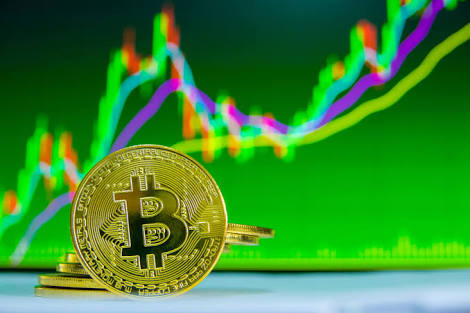 For the past 2 hrs, the Total market cap has increased to an amount it has never seen for the past 2 weeks now, which makes me wanna ask this question right now. Are we ready for the bull run this year?

Bitcoin was seen covering up its losses for the month, today Sept 21st plummeting its price to as high as $6,739, a 7% increase on the day, something it has not seen for the past 2 weeks now.

The massive surge in price could be attributed to the news that came in a couple of hours ago which reported that that U.S. regulators had again
postponed their decision on the VanEck/ SolidX Bitcoin exchange-traded fund (ETF), but had not rejected it.

Ethereum on the other hand could as well be said to be gradually recovering from its massive fall which occurred weeks ago bringing its price to as low as $171. Currently, the 2nd in command is trading at $226 which is around 6.73% gain on the day.

Ripple, unopposed, is the clear winner for today when talking about “gains secured” for the day. The 3rd rank cryptocurrency saw a gain of over 48% on the day to hit weekly gains of around 70%, currently trading around $0.52.

Earlier this week, The Ripple company announced to the public of its intention to launch its xRapid payment transfer network in the coming month or next which aims to offer international payment settlements using XRP directly as an intermediary currency, this however maybe the driving force behind Xrp’s surge in price, although we not yet certain on that.

XDEX, To Be Launched By The La..