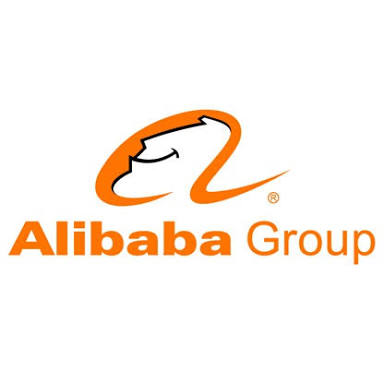 China’s desire to rule over the emerging blockchain technology has proved unstoppable as Alibaba Group Holding alone, filed more than 10 percent of all blockchain patents worldwide in 2017.

The research was conducted by Thomson Reuters and it proves that that 56% of all 406 blockchain patents issued around the world in 2017 came from China, while the world power (United States) came 2nd with only 22% contribution to the blockchain patents, worldwide.

Although, U.S. still stands as the frontrunner when it comes to the overall number of blockchain patents filed, but its counterpart (China) is gradually closing the gap on an annual level.

NEO Founder: Get Rid of the Bu..