NEO Founder: Get Rid of the Bubbles First Before You Drink T...

NEO Founder: Get Rid of the Bubbles First Before You Drink The Beer of Blockchain 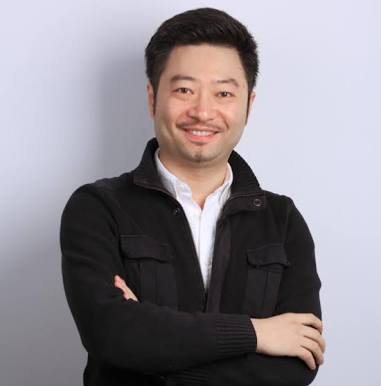 Of late, China’s banking and insurance regulators, including the People’s Bank of China, the China Banking and Insurance Regulator Commission, the Public Security Bureau, the Central Cyberspace Affairs Commission and the State Administration for Market Regulation, have warned of “criminals” attracting retail investors into Ponzi schemes using buzzwords such as “blockchain” and “virtual currency”. China is getting even tougher on cryptocurrencies one years after its crackdown.

According to the data from Coinmarketcap, as of August 31, 2018, the total value of 1911 digital currencies on the site has dropped to US$220 billion, compare with the all-time high of $830 billion in February, the market cap has evaporated more than $610 billion.

“Majority of the blockchain projects have raised too much money in the previous days,” said Da Hongfei, founder of NEO and CEO of Onchain DNA (Distribution Network Architecture).

Da believes that, the bear market can be seen as a process of squeezing the ‘bubble’ and cooling down the speculative atmosphere for the crypto industry.

In the blockchain industry, there is no such a good way to evaluate a project. As thus, the project valuation is emotionally driven. Due to the lack of confident in the crypto market, the valuation of many projects have dropped down.

Hu Guonan, co-founder of Spark Digital Capital added that: “Everyone is too anxious now, they desire for a quick return form the capital market. However, Few teams are actually working hard to develop blockchain solutions. In fact, the average lifespan of those projects is very shot, the rate of failure is extremely high. Most of the ‘air coin’ will not survive in this round of bear market.”

Blockchain is like a beer, before drink it, you need to get rid off the bubbles first. Da emphasized that, the fear of price crash lead to dump crypto holdings which will accelerate the decline in price. That is a vicious circle. Investors needs to do more research and learn to pick high-quality projects at this stage

Research Prooves That China Do..