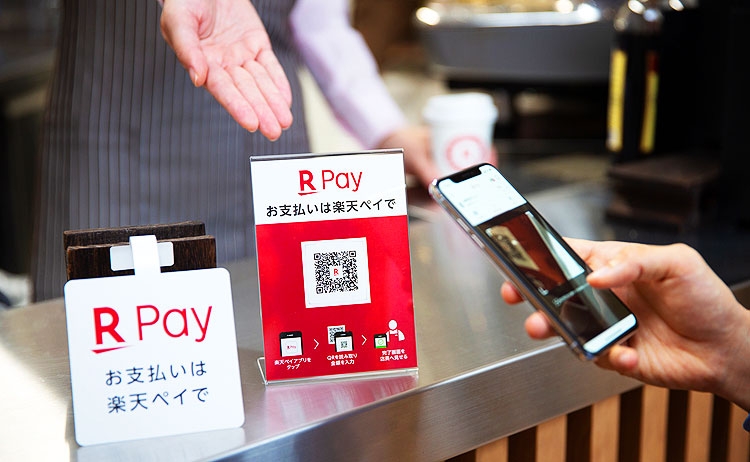 Cryptocurrency payments might be about to become integral part of “Japan’s Amazon” internet giant Rakuten. There are now strong rumours and many clues that point to a crypto solution being added to it’s pay mobile app due to be released on March 18th .

The company published an earnings report on Feb. 12 that mentioned plans to update Rakuten Pay, its mobile app platform. This update could be the perfect time to include support for Cryptocurrency payments.

Cryptocurrency payments likely to be included in Rakuten Pay Update

Although the company has not given more details, many people are questioning whether this is a way of announcing support for different cryptocurrencies such as Bitcoin and Ethereum. The updated Rakuten Pay will purportedly include embedding different payment options into a single platform.

In August 2018, the Japanese e-commerce giant acquired EverybodyXCHARXs Bitcoin exchange at a cost of $2.4 million. many experts believe this acquisition was a preparation for Cryptocurrency adoption.

Rakuten changed its corporate structure to accommodate Everybody’s Bitcoin exchange as its new payments subsidiary. The shift has been confirmed in the recent earnings report and it is another indicator that the company may soon adopt Cryptocurrency payments.

Other clues that hint at Rakuten preparing for Crypto Coin payments

Rakuten is leaving a few clues around that point at full on crypto coin adoption. The company has updated its prepaid service Rakuten Edy and added QR code scanning for payments.

They have also announced they are planning a customer loyalty system based on blockchain technology. The company is building its own cryptocurrency, Rakuten Coin, to join its existing Rakuten Super Points scheme.

Japan is one of the largest and most Crypto friendly countries in the world. If they adopt cryptocurrency payments in such a big way it will have a major impact on the entire crypto market.

At the moment this is all guesswork and rumour, but we will be able to find out soon enough as the Rakuten Pay mobile app update gets released in March.