NYSE Chairman And ICE’s CEO, Jeff Sprecher, Says “No Need To Panic, Bitcoin And Other Digital Assets Are Here To Stay” 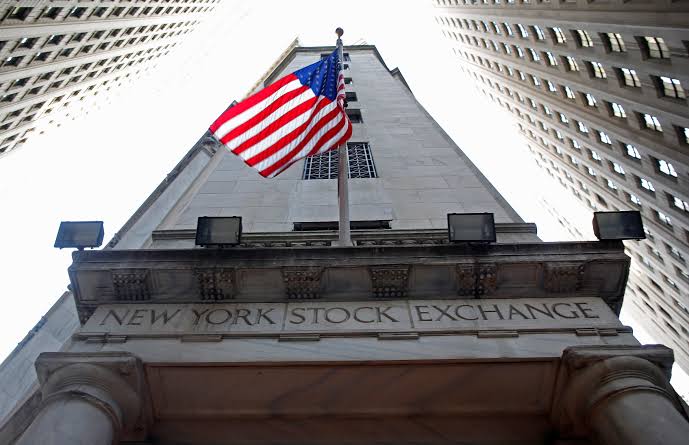 The chairman of the New York Stock Exchange (NYSE) and CEO of the Intercontinental Exchange (ICE), Jeff Sprecher is on it again. This time he says we shouldn’t panic cuz the New tech is here for good and is in for the long term.

The company, Bakkt that’s yet to be launched comprises of Sprecher’s Intercontinental Exchange (ICE), Microsoft and Starbucks. The team was supposed to launch the platform this year but due to some circumstances extended its launch to early next year. A company that will facilitate Bitcoin futures is what we are talking about. Bakkt’s CEO, Kelly Loeffler said

We’re creating that infrastructure that doesn’t exist today, which we think is a big opportunity for institutional investors to come in.

The ICE’s CEO, Sprecher further explained that irrespective of current situation in the crypto market today, it still has a bright future ahead, in the regulated market.

At the consensus: Invest Conference Sprecher was asked “what caused the drop in price?” Instead of answering the question directly, he asked a rhetorical question “Will digital assets survive?”

Of course the answer is Yes!!! As an exchange operator it’s not our objective to opine on prices.