Exchanges Censoring Accounts Based On Location Is Anti-Crypt...

Exchanges Censoring Accounts Based On Location Is Anti-Crypto- Numex CEO 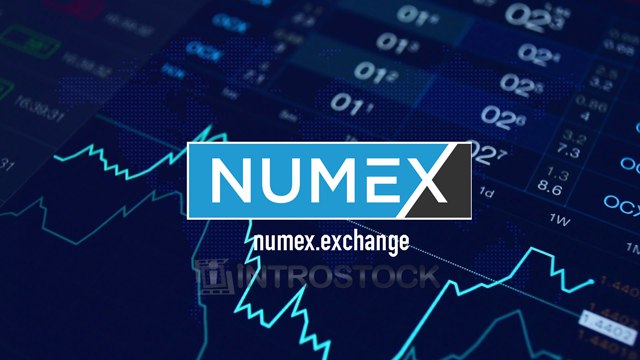 Numex CEO Khalifa Saber has expressed his disappointment over recent trend of financial Censorship by exchanges which he believes is the very opposite of what Crypto stands for.

“Bitcoin and other Cryptocurrencies were meant to usher in an era of financial sovereignty for anyone and everyone. Censorship resistance is the goal. Although I would not blame the exchanges who bow to the pressure but, it is quite disappointing.”

This was said in light of recent shutdown of accounts by binance. Several users of Binance had complained about having their accounts shut down. It seems like Serbia is the country with most affected users, but citizens from Bosnia and Herzegovina and Belarus also reported the same issue.

This came only a couple of weeks after Iranians received notifications to withdraw their funds from the Malta-based exchange, it seems like Binance is now shutting down users from several Eastern European countries. Many of them received a message such as this one when trying to log in: 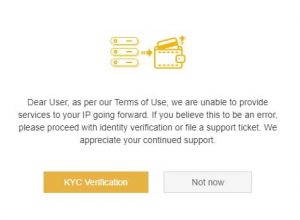 This isn’t limited to binance alone. Bittrex has also been reported to shutdown accounts owned by Iranians and trapping their funds.

While some people are ragequitting, some low time preference Iranians at this Bitcoin mining farm in Iran are expanding to accommodate 200 more miners.

Since the thieves at @BittrexExchange refuse to return funds belonging to Iranians, at least mining will be a good way for it to enter Iran bypassing the need for fiat or other banking systems completely. No exchanges. I'm still bullish on Bitcoin in Iran.

Khalifa also assured that Numex users would not encounter such. “Numex aims to excel in areas where other exchanges have issues of which Censorship is one”