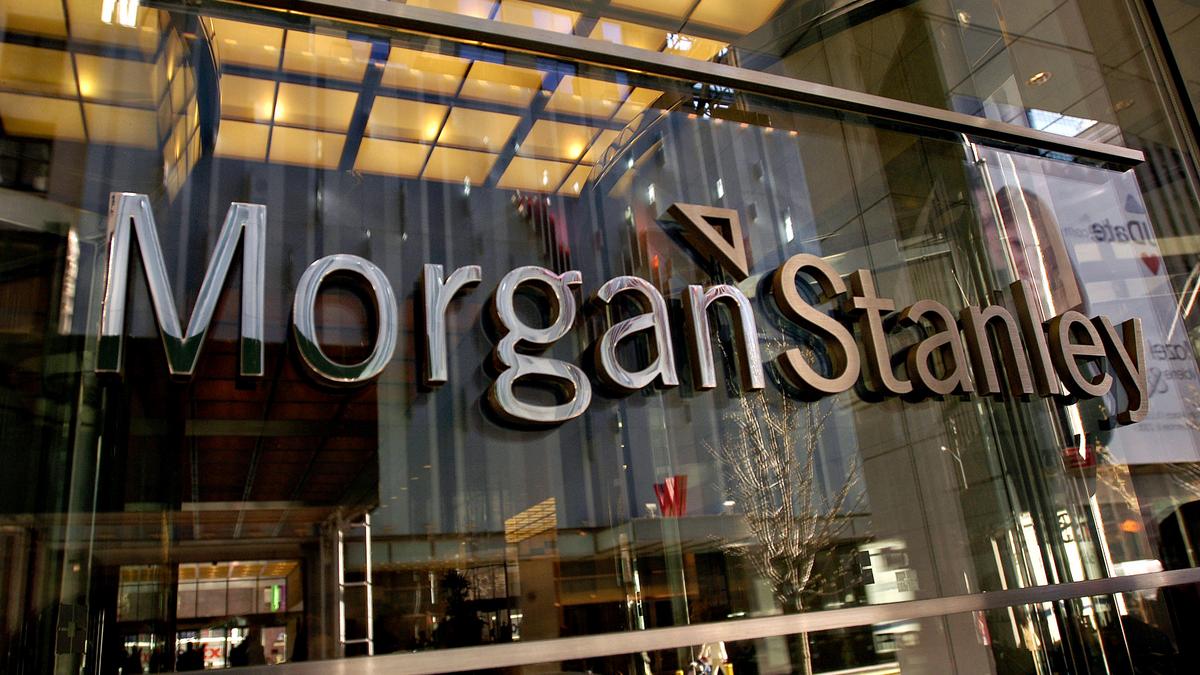 “If someone wants to do a trade on the futures and settle in cash, we’ll do that. I wouldn’t say it’s been a lot of activity, but it’s for core institutional clients who want to participate in a derivatives transaction.”

The exchange groups launched bitcoin futures in December, but much of Wall Street has been taking a wait and see approach on the product which is tied to a cryptocurrency known for its spine-tingling volatility. According to Bloomberg, Goldman Sachs is the only other major Wall Street bank known to be clearing bitcoin futures trades.

Large brokerages such as Interactive Brokers, TD Ameritrade and E*Trade are allowing some clients to trade futures through their platforms.