MASSIVE SHUT-DOWN OF 6 UKRAINIAN EXCHANGES BY THE COUNTRY... 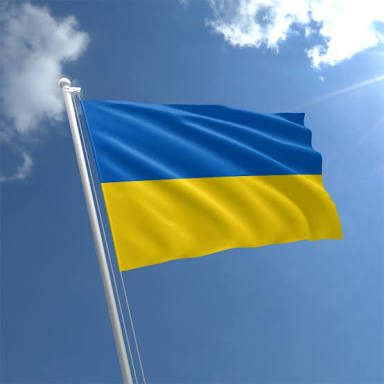 Every player in this game knows how badly an exchange platform is needed to forge ahead in this booming industry. They serve as a mediator for trading digital coins. Their importance can only be overemphasized, as there would be no trade volume for most alt coins that are just coming up.

Without them, an investor is most likely not to gain confidence on a coin of its choice. Sadly, scammers are on it again. In Ukraine, this time around they are in it full time. Half a dozen fake trading platforms were shutdown this past week.

On seeing the positive interests of investors in the crypto market, scammers now resorted to setting up fake ICO’s for their own selfish reasons. Some of them made away with huge sum of money, while some were caught and arrested.

Now they have devised another means to continue their fraudulent acts. They now set-up exchanges easily but maintaining it becomes a problem. Ukraine now, have the highest number of fake exchange platform in the crypto market, and they have been using it to dupe people of their hard earned coin.

This new trend however, drew the attention of the country’s cyber police. The country is already known to have bad ass hackers and so many criminals on the cyber space, so this one should not come as a surprise to us.

It all happened this past week. Six fake exchanges have been busted by the Ukraine’s cyber police team, and four individuals were also arrested, and are still going through the investigation process so as to know if truly they are guilty of the crime they were accused of.