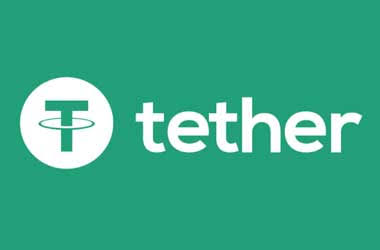 It appears controversial cryptocurrency issuer Tether (USDT) is yet again trying to prove its legitimacy to the larger blockchain community. The company has hired a law firm co-founded by former FBI director Louis Freeh to look into its financial situation.

“Earlier this year Tether engaged Freeh, Sporkin & Sullivan LLP (FSS) to review bank account documentation and to perform a randomized inspection of the numbers of Tethers in circulation and the corresponding currency reserves,” Tether wrote in a statement on its website.

For the record, while Freeh, Sporkin & Sullivan LLP had access to Tether accounts at two banks for weeks, it did not conduct an official audit – it merely reviewed its balance.

Following the review, the agency released a report which purportedly indicates the money Tether held on June 1 was nearly identical to the value of all Tether coins in circulation on the same day. This should be the case, given that USDT is pegged to the price of the dollar.

“As part of the engagement, FSS was tasked with investigating the [dollar] balances in accounts owned or controlled by Tether at its banks, including randomised selections of the appropriate confirmation dates, and reporting to Tether as to the results of such inquiries,” Tether clarified on its website. “Further to the engagement, FSS selected the date for balance confirmations without any form of prior notice to, or consultation with, Tether.”

Unfortunately, the auditor has refrained from revealing the names of of the banks as such relationships are “private.” While the banks where Tether stores its reserves remain largely a secret at present, Reuters reported its parent company Bitfinex has accounts with Dutch financial giant ING.

It is worth pointing out that this is not the first time Tether has passed an unofficial audit as proof its reserves match the amount of circulating USDT.

Back in September last year, Tether shared a preliminary transparency report conducted by US-based auditor Friedman LLP, which suggested the company’s reserves at the time matched the amount of USDT in circulation. Criticswere swift to point out the report contained numerous methodological shortcomings and did not constitute a full audit.

It later became clear Tether had dissolved its relationship with Friedman before the agency was able to complete the audit. Shortly after that, reports suggested the US Commodity Futures Trading Commission (CFTC) had subpoenaedTether and Bitfinex.

“The bottom line is an audit cannot be obtained,” Tether general counsel Stuart Hoegner told Bloolmberg with regards to the FSS financial review. “The big four firms are anathema to that level of risk.”

“We’ve gone for what we think is the next best thing,” he added.

Unfortunately for Tether, it remains unlikely this “next best thing” will be enough to shake off persistent suspicions of market manipulation and concerns that Tether could collapse the entire cryptocurrency industry. For that, the company will need to undergo a proper audit. 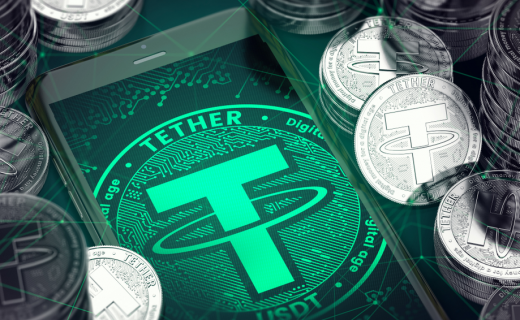 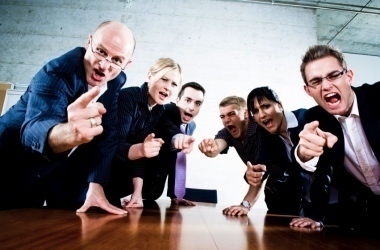 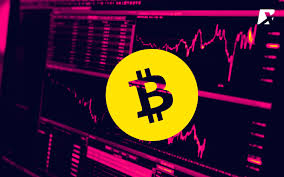