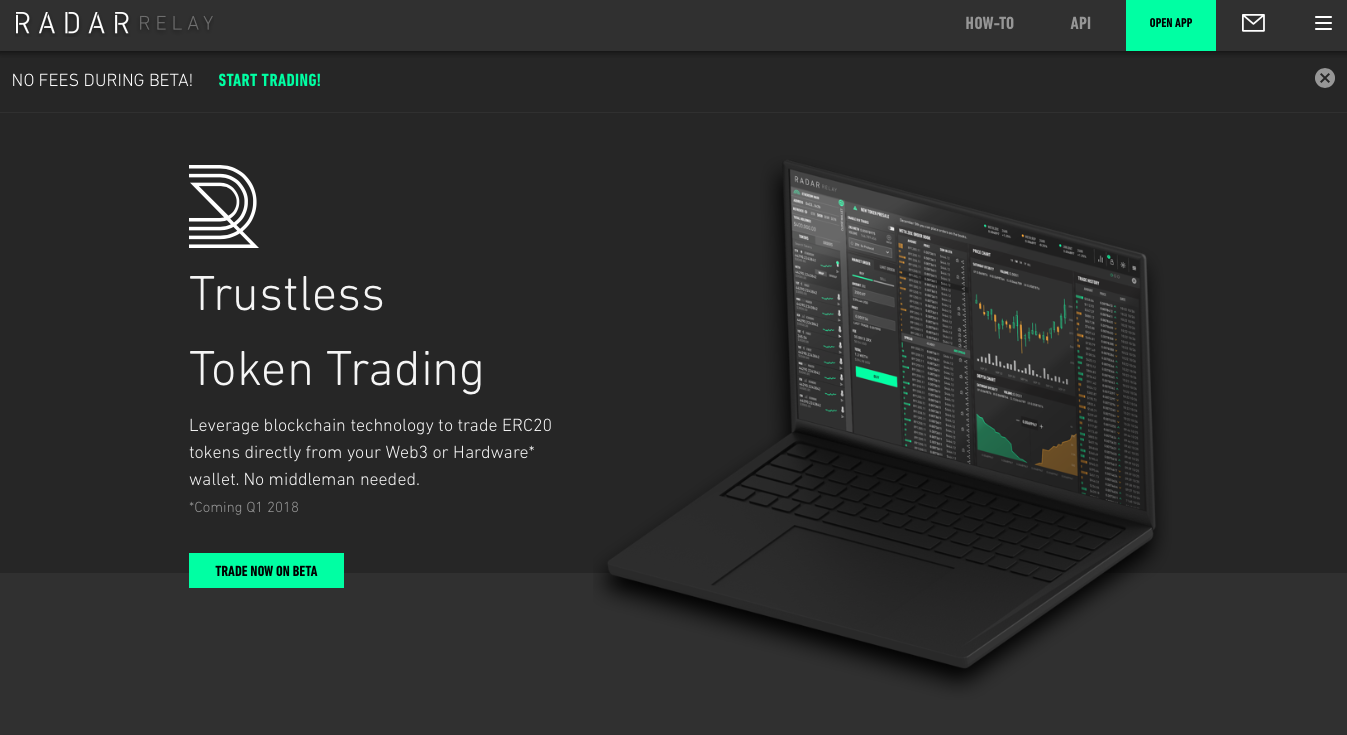 Radar Relay, the Øx order book provider has announced integration with Ledger, allowing people who use the hardware to transfer ether (the cryptocurrency of the ethereum network) or supported ERC-20-based tokens directly to another Ledger wallet.

The move is notable as it marks one of the first instances where a decentralized exchange allows users to trade funds directly from one hardware – that is, physical – wallet to another. Radar Relay is already integrated with the browser-based wallet MetaMask.

Ledger wallet owners can connect their devices to their computers, open their ethereum apps, and then use the Radar Relay app to send funds as needed. From there, users can choose their gas prices and tokens, and transfer their coins using the Radar app.

The integration has won plaudits from many in the cryptocurrency community. Responses to Radar Relay’s announcement were primarily positive, with Twitter users calling the move “amazing” and “a glimpse of the future.”

The recent Korea FUD demonstrated the importance of decentralized exchanges.

0x, Radar Relay et al. are paving the path towards a market without authorities. pic.twitter.com/2mObCRxB1C

Radar Relay is built on top of the 0x protocol, first introduced last year, which seeks to facilitate fee-less transactions on the ethereum blockchain. 0x formed as a non-profit, as well, in order to encourage users to begin using the protocol. In August, 0x raised $24 million in an initial coin offering (ICO).