Iran Makes Move To Issue Its Own National Digital Currency

Iran Makes Move To Issue Its Own National Digital Currency 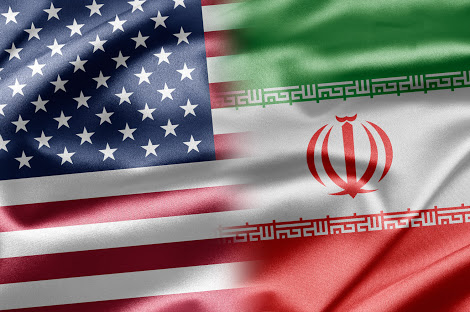 In the face of looming sanctions by the US government, Iran plans to issue it’s own digital currency. The country wants to work with local companies who are experts in cryptography and technology, not leaving behind its country’s central bank whom they plan to place in charge of the development process.

Many countries have also taken this same step in order to by-pass US sanctions on crypto activities with the Venezuela developing it’s Petro coin so as to keep it’s trade with international partners alive.

Donald Trump, in an announcement made it clear that U.S would completely pull out of nuclear deal with Iran, in the process, imposing the highest level of sanctions on the which will completely prohibit Iran from using the US dollar for international trade. The section was scheduled to come into effect this year’s August, so, Iran had no other alternative than to turn to crypto.

The digital currency Iran plans to implement will as well, serve as a medium of exchange beyond the country as it will be opened to participation by both local and international companies.

A New Entrant Seems To Snatch ..