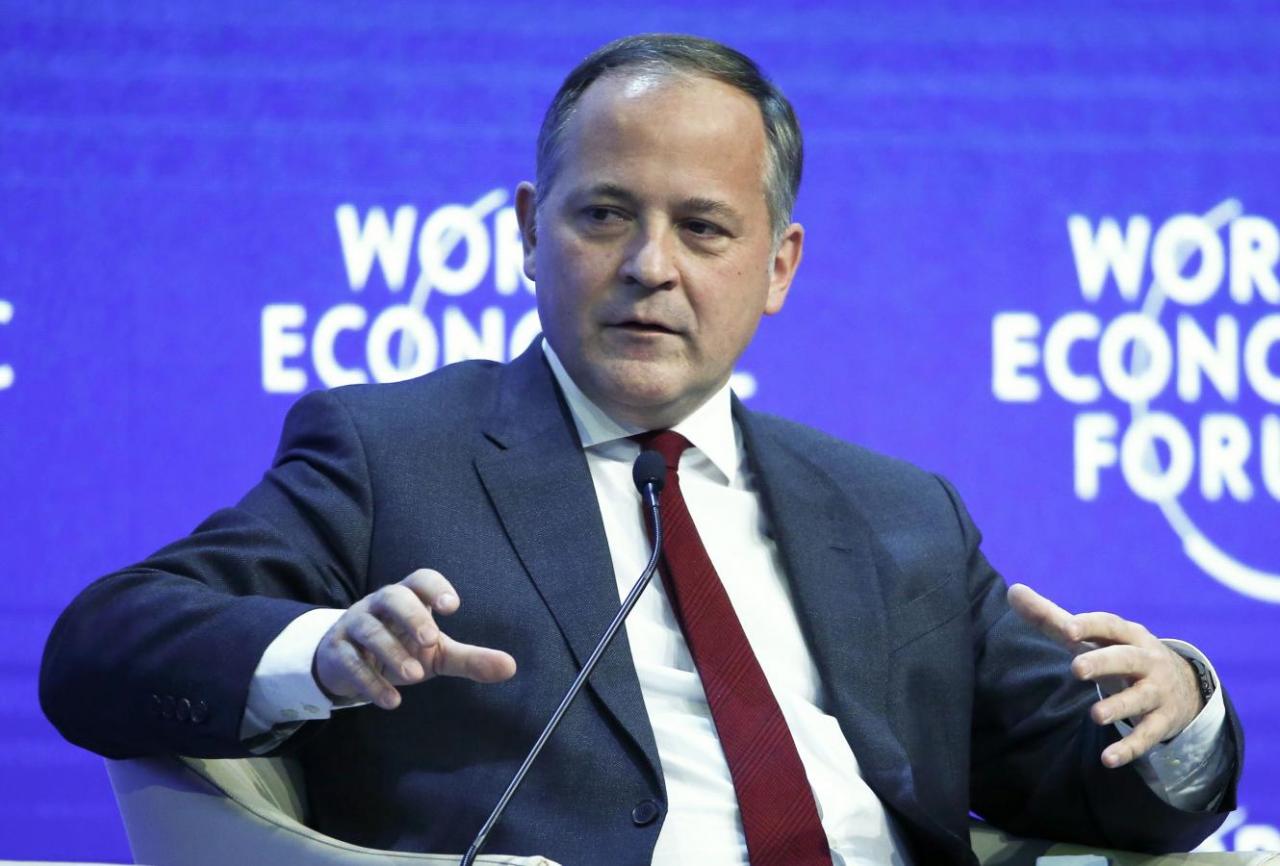 Benoit Coeure, European Central Bank Executive Board member, urged Group of 20 nations to discuss ways to regulate Bitcoin at their upcoming meeting in March, adding that digital currencies could also be a force for good by pushing countries to upgrade their payment systems.

“Let’s act on the risks and that’s about regulation. The international community is kind of shaping, gathering and preparing an answer to that and I will expect for instance a G-20 discussion in Buenos Aires in March to focus very much on these issues with a regulatory answer.”

U.K. Prime Minister Theresa May, in a Bloomberg Television interview in Davos, promised to consider clamping down on Bitcoin, citing concern that cryptocurrencies are being used by criminals. Digital currencies can buy anything from cars to computers and are seen as having the potential to reshape the global financial system. The price of Bitcoin soared in 2017 but there have been calls for cryptocurrencies to face tougher regulation. Couere said the international community needs to find a way to understand and “control these gateways between the shadow currency universe and the regular financial system.” At the same time he urged central banks not to lose sight of the opportunities created by the rise of cryptocurrencies.

“We need better cross-border payments also because it’s good for development, it’s good for financial inclusion. So Bitcoin can help us, it can pay us a service by forcing us to upgrade our systems. That’s a positive lesson.”

When asked on twitter if he, or Mario Draghi, the president of the ECB were hodling, they both refused to comment.

The Biggest Crypto Theft in Hi..