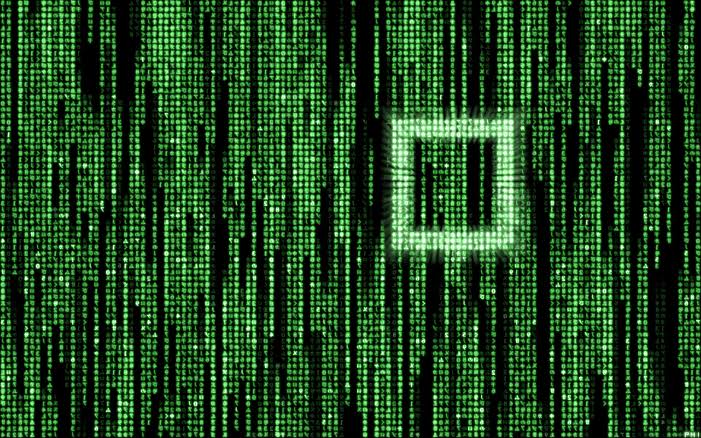 Anthony Lusardi, the Director of Ethereum Classic [ETC] Cooperative, spoke about how the token is overlooked and overshadowed by Ethereum [ETH] and Bitcoin [BTC]. On a Crypto Insider interview, he also mentioned how it is not possible to build sizeable dApps with the current blockchain technology.

Lusardi explained how ETC is overlooked when it comes to the discourse about Ethereum killers or building the next big platform to host dApps and provide a decentralized platform. He said that although Ethereum and Ethereum Classic have had a success and long history of operation, people usually overlooked Ethereum Classic and went straight to Ethereum and Bitcoin because they are the top performing cryptocurrencies by market cap and even by volume.

“And so when you’re a new entry like Tezos who’s just copying some ETC source code or EOS where it’s, Byte Masters’ third dysfunctional project, you end up in a situation where all they want to do is they want to attack Ethereum.”

Lusardi further explained that they faced these issues because they had no support in the early days and lacked resources to get ahead of the race.

According to Lusardi, they are looking for sidechains for scalability issues, which is practical and deployable without any tradeoffs. He opined that the best solution to scalability is to use sidechains while still keeping the main blockchain small and decentralized. Unlike Ethereum, which has promised sharding, Casper PoS etc, to achieve scalability.

“So we’re just taking largely the side chain approach in terms of scaling because you just can’t get the levels of decentralization and permissionlessness by scaling on-chain. But on sidechain you can do trade-offs but still have the main chain.”

Furthermore, Lusardi explained how it is tedious and not the right time to build sizeable dApps that could be the next Google or Facebook, and that there wasn’t any blockchain that is capable of doing the same as of now.

“I think the thing is that people are going to learn over the next five or 10 years is exactly when to use the completely decentralized networks and when to use something else.”

XRP Continues To Swing In An U..