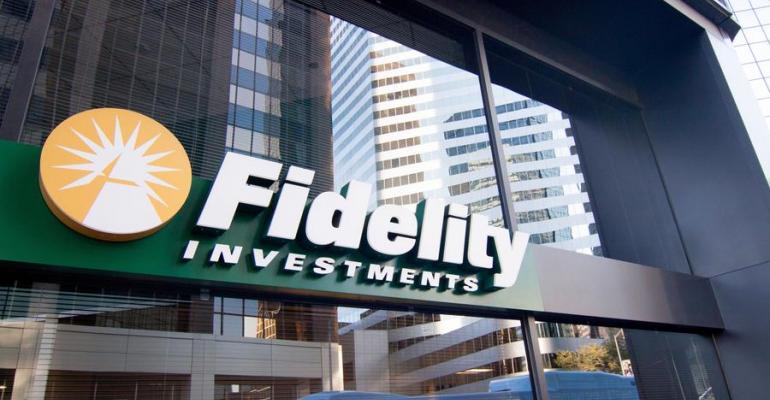 Boston based Fidelity Investments, which began a custody service to store Bitcoin earlier this year, will buy and sell the most popular digital asset for institutional interest customers within just a few weeks.

Fidelity Investments, one of the largest asset managers in the world, created Fidelity Digital Assets in October in the belief that Wall Street’s appetite for trading and safeguarding digital currencies will grow. It also puts Fidelity a step ahead of its top competitors that have mostly stayed on the sidelines so far.

The firm said in October that it would offer over-the-counter trade execution and order routing for Bitcoin early this year. They would join brokerages E*Trade Financial Corp. and Robinhood in offering cryptocurrency trading to clients, though Fidelity is only targeting institutional customers and not retail investors like E*trade and Robinhood.

A study released by Fidelity Investments on May 2 found that 47 percent of institutional interest investors think cryptocurrency trading is worthwhile.

“We will continue to roll out our services over the coming weeks and months based on our clients’ needs, jurisdictions, and other factors. Currently, our service offering is focused on Bitcoin.”

The hurdle to make crypto appeal to more mainstream investors is that it continues to be plagued with fraud, theft and regulatory infractions. This is not unusual for a very young market and there are significant moves to create a regulatory environment that will satisfy institutional investors and Fidelity Investments coming to market is one such movement.

Extending the wild price swings that have attracted many individual investors to Bitcoin has jumped more than 50 percent this year. The original digital currency gained widespread notoriety when it surged 1,400 percent in 2017, before tumbling 74 percent last year finding what meany believe now to be the local bottom at $3,150.