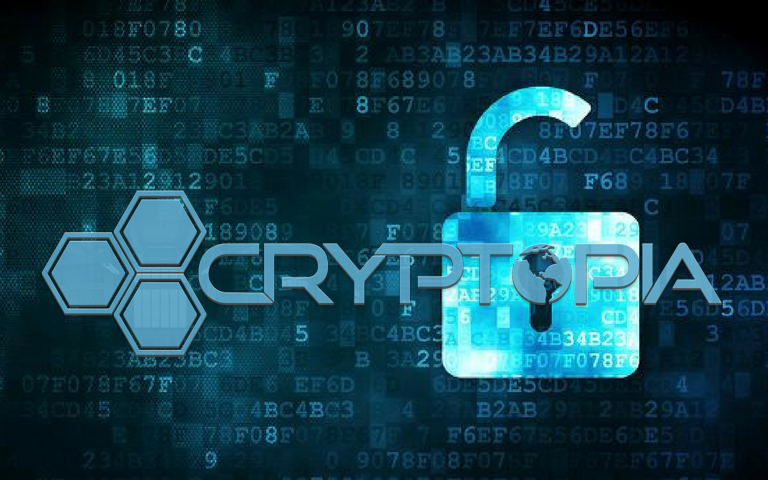 Cryptopia reported the hack via its official Twitter account early this morning. The exchange had been undergoing “unscheduled maintenance” since January 13th. As soon as the hack was discovered, the exchange was put into maintenance mode while they work to determine the full extent of damages.

Based in Christchurch, New Zealand, Cryptopia  lists over 780 cryptocurrencies. The exchange’s daily trade volumes were around $1 million as the exchange had been slowly losing users over the last few months.

The hack has been reported to the proper government and law enforcement agencies, including the New Zealand Police and High Tech Crimes Unit.

The agencies are advising Cryptopia on the next steps to be taken and are reported to be:

“jointly and actively investigating the matter as a major crime”

The exchange will stay in maintenance mode and all trading has been suspended.

Cryptopia has yet to release details on the amounts and  which cryptocurrencies were stolen, however, two transactions reported by Whale Alert on Twitter may provide some clues.

Two large withdrawals – one for nearly 19.4k ETH and the other for more than 48 million CENNZ – were recorded within minutes of each other. They came from Cryptopia wallets and were sent to an unknown wallet. It should be noted that these wallets may all belong to Cryptopia and it could just be a precautionary measure by the exchange.