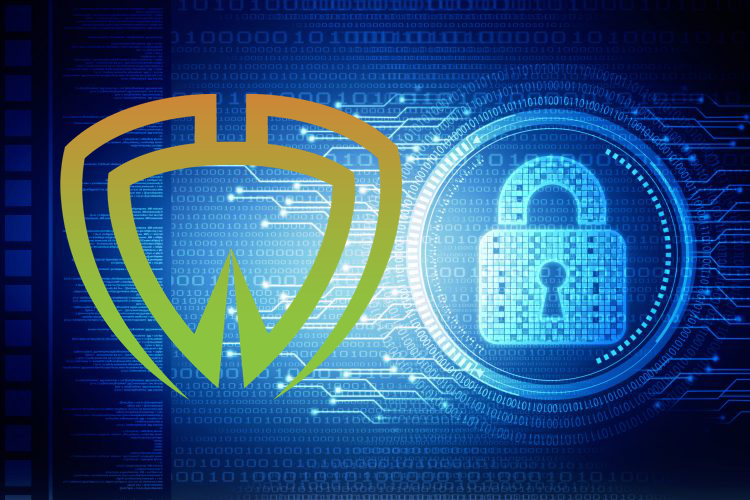 In the first major release since the 1.0. Wasabi Wallet has announced news of an upgrade which they are calling a hard fork, similar to when there is a significant change to a cryptocurrencies protocol, to allow faster address mixing of large amounts of Bitcoin.

What is a hard fork in Wasabi Wallet & why it is a good time to do it?

When a new client version is available, the coordinator tells this to the clients and a notification will appear on your status bar. In this case you can use Wasabi with your older version. However sometimes the coordinator and the client must be updated at the same time, that’s what Wasabi are calling hard fork.

Wasabi developers foresaw the need for three hard forks of this kind. They made the first one just after the Beta release and this hard fork is the second one, so Wasabi envision having one more hard fork in the future.

[RELEASE] From now on Wasabi can mix large amounts faster by mixing on the change. Big thank you for eveyone who contributed to reach this milestone!https://t.co/JJxgGNi1TD

They have reported in their GitHub that there are:

“countless improvements in this release, most notably we changed Chaumian RSA Blinding to Schnorr Signature Blinding and we have introduced multiple denominations to mix on the change outputs. These denominations are always multiplications of the base denomination, which is currently 0.1BTC. Thus they will be 0.2, 0.4, 0.8, …

With this we will achieve significantly better anonymity gain per block space usage and faster anonymizatin of large amounts. However the changes here come with a caveat. Everyone has to update the same time. We call this a Wasabi Wallet hard fork and we plan to only do it when it is absolutely necessary. When this happens we change our backend query paths. When your client notices it, it notifies you by coloring the status bar red with the following message:”

“The new @wasabiwallet is awesome! People can finally mix faster!”

There are three significant improvements to the Wasabi Wallet software:

Originally Wasabi was using Chaumian Blind Signatures and in this release they will be using Schnorr Blind Signatures with ‘CoinJoin’, so they could have just coined the term “Schnorrian CoinJoin”.

New Signing Key Every Round

Back in 2017 Antoine Walter, a developer of Samourai wallet raised the issue of problems in the ZeroLink protocol, which Wasabi solved by by introducing a “RoundHash”. Unfortunately RoundHash proved to be a serious limiting factor in a number of ways. With this new release they are able to remove the “RoundHash” because they can use a new signing key every round.

The most exciting and significant upgrade to Wasabi is that, now you can have much faster mixing of large quantities of coins. They are doing this by assigning signing keys to levels and the levels would be the multipliers of the mixing denomination. You will now be able to mix larger amounts with Wasabi faster and cheaper, because you gain more anonymity per round and more anonymity will be gained per blockchain space used.

“we would not need any of this shit if Bitcoin would have Confidential Transactions or some kind of amount blinding.”

To read a more detailed, technical breakdown of all the changes read the Medium article written by nopara73.

What To Expect From Constantin..