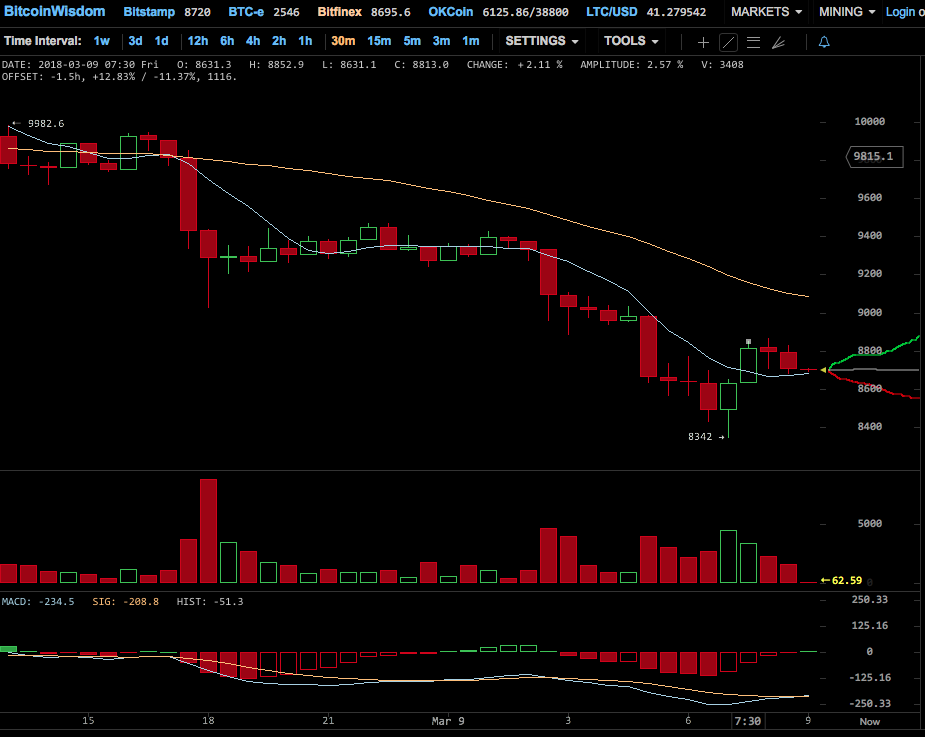 The price drop followed a similar development Thursday wherein bitcoin dropped toward $9,000 after first trading steady at around $10,000. At a three-week price low, bitcoin now is down 37 percent down from its recent high at $11,767 on February 20,

Bitcoin came under pressure earlier in the week after the U.S. SEC said exchanges that offer trading of “digital assets that are securities” would have to register with the agency.

That statement on Wednesday came after weeks of subpoenas from the SEC in its attempt to establish better control over the many trading platforms and exchanges.

Japan’s Financial Services Agency issued punishment notices to a number of exchanges in the country on Thursday, Reuters reported. Regulators also suspended operations at Bit Station and FSHO for a month.

For anybody wondering if Kobayashi is a work again, you can check Mt Gox wallets here – http://gaelb.alwaysdata.net/MTgox_watch_CW/index.html

Grants Worth Millions of Dolla..