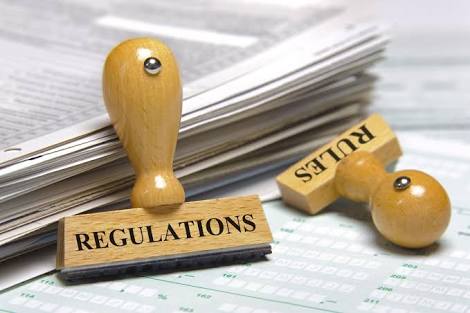 According to Yicai, PBoC has implemented the following measures to contain risks related to cryptocurrency and ICO and have achieved expected results.

1. “Ovesea” cryptocurrency exchanges are blocked. As of May 2018, 110 websites (including the trading platforms that are often mentioned by medias like Huobi and Binance) have been blocked.
2. Continue to strengthen the clean-up and rectification on the payment and settlement side. Third-party payment processors like Tenpay and Alipay and required to strictly not to conduct business related to virtual currency such as Bitcoin. Alipay has now checked and closed about 3,000 accounts that are engaged in virtual currency trading.
3. Fight against ICO and other disguised forms of ICO. The regulator is monitoring the market closely and implement precautionary measures if necessary. The purpose to deliver clear message to the market.
4. Educate the market with risks and guide public opinion with the China Internet Finance Association through various channels.
5. Crack down illegal fund-raising events related to cryptocurrencies. According to the statistics of public security, in recent years, nearly 300 cases of illegal crimes involving virtual currency have been filed.

In order to effectively prevent the risks in the virtual currency field in a timely manner, since September 2017, the People’s Bank of China and 7 other relevant departments have guided local governments to clean up and rectify virtual currency trading sites.

“88 domestic cryptocurrency trading exchanges and 85 ICO platforms exit China without much disturbance. The trading volume of bitcoin has dropped to less than 1% from over 90% in the world.”

Zhang Yifeng said that the negative impact of volatility of cryptocurrency has been successfully isolated in China. Bubble is avoided and the regulatory policy of China is taking the lead in the world. 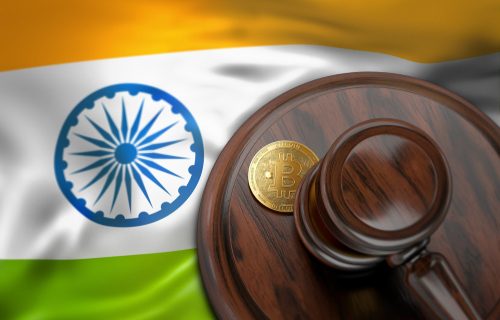 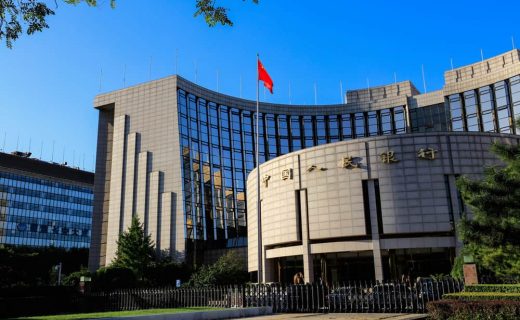