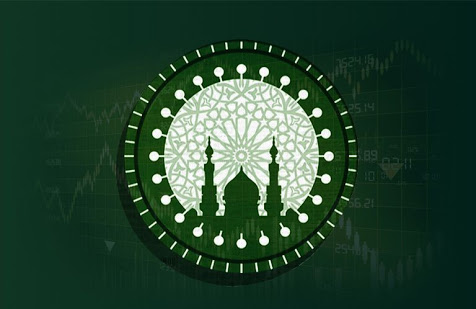 For Bitcoin and other cryptocurrencies to become a globally-used term, it first has to make sure that “mass adoption” has been achieved. One can understand that this is yet to be achieved because the new tech is still at its early stage. For our Islamic brothers to have put this into consideration and eventually launching its own crypto exchange shows that the new tech is gradually making inroads towards achieving a global mass adoption.

Mass Adoption can be achieved in many different ways, an area that is usually looked down upon is the ‘Islamic Finance’, this sector is being underrated by most regulators out there. But our Islamic brothers have gone a long to prove to the world that they can as well partake in this exercise that is trending worldwide by launching an Islamic Crypto Exchange.

Like we have already known, the Islamic religion is the only embodiment that can be used in comparison with our Asian brothers when we talk about ‘population’. So their active participation in crypto activities can go a long way to push the crypto community closer towards achieving ‘mass adoption’.

Although, it has been recorded in the past that our Islamic brothers have shown some atom of detest towards this technology following the reports released not too long ago which stated that ‘two imams were relieved of their duties for advising the congregation to invest in Bitcoin and other speculative cryptocurrencies.’

The newly launched crypto exchange will be regulated by its in-house Shariah Advisory Board which will ensure that Islam is fully included in the cryptocurrency industry now and in the future.

The First Islamic Crypto Exchange wishes to raise more money for the funding of this project by conducting an ICO exercise, believing that this will help the firm grow and evolve into greater height.

Now tell us below in the comment box what you think about this new development, is it going to make or mal the crypto industry?

Etoro, One Of The Fastest Grow..

Sanford C. Bernstein and Co. A..