Squire Mining Enters Into Agreement to Purchase CoinGeek for...

Squire Mining Enters Into Agreement to Purchase CoinGeek for $45 Million 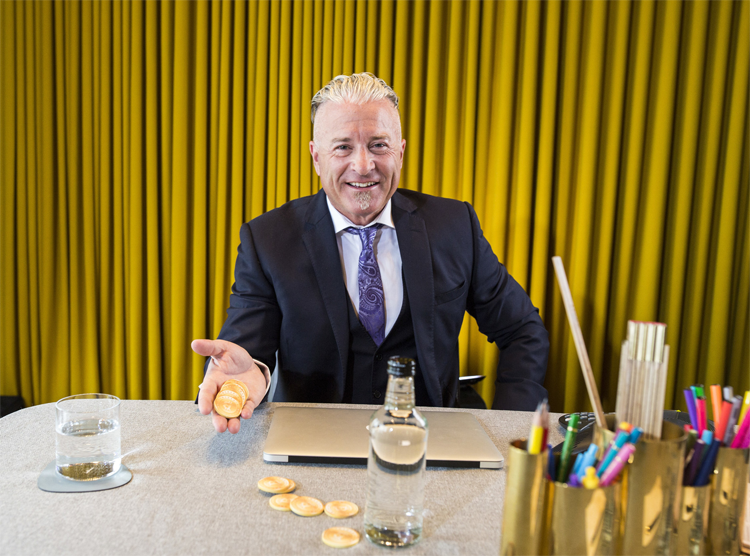 In a recent press release, it was announced that the Canadian firm could take over CoinGeek.com and CoinGeek mining operations, including 62,440 ASIC mining devices to create the world’s biggest publicly traded cryptocurrency mining operation.

Squire Mining and CoinGeek first went into partnership in August. Under the terms of that deal, CoinGeek became the sole distributor of Squire Mining products.

The new deal would involve Squire Mining taking control of some of CoinGeek’s operations and employees – specifically, 62,440 ASIC mining devices located on sites in Canada, the US, and Kazakhstan, and employees connected with these operations. This would make Squire the largest publicly traded crypto mining company globally, with combined total of almost 1 Million terahash/s.

The Assets are all operated by leading hosting providers and are allocated across the United States (35,940 rigs), Canada (6,000 rigs) and Kazakhstan (20,500 rigs). The all-in weighted average operational cost across the Assets being acquired in the Transaction is US$0.073 per kWh.

The agreement would also give Squire Mining right of first refusal on other assets held by CoinGeek, valid for a year after the close of the deal and would cost Squire Mining an estimated $45.3 million.

“This Transaction would provide Squire with a leading, recognized brand via the acquisition of the CoinGeek.com and CoinGeek name, but it would also make us the largest, publicly traded Bitcoin miner globally. It is expected to deliver significant shareholder value by enabling Squire to become vertically integrated with our growing chip design and manufacturing business, which we would seek to have commercial within 2019,”

“I believe the next phase of growth for this industry is upon us and that means massive scaling of the Bitcoin blockchain to accommodate the throughput needed for enterprises to make use of this technology. By vending my mining and CoinGeek branded assets into Squire, I would be doubling-down on my commitment to Bitcoin’s success.  These assets would enable Squire Mining Ltd to compete at a global level to pave a path for enterprise usage of blockchain technology to flourish,”

In August, Squire Mining signed a partnership with Samsung Electronics, the largest conglomerate in South Korea, under the terms of which Samsung manufactures microchips designed by Squire Mining.

Squire would also be taking on employees and consultants of CoinGeek involved with the management and operation of the assets and acquiring the marketing and advertising assets related to the CoinGeek name including the “CoinGeek.com” website and domain.