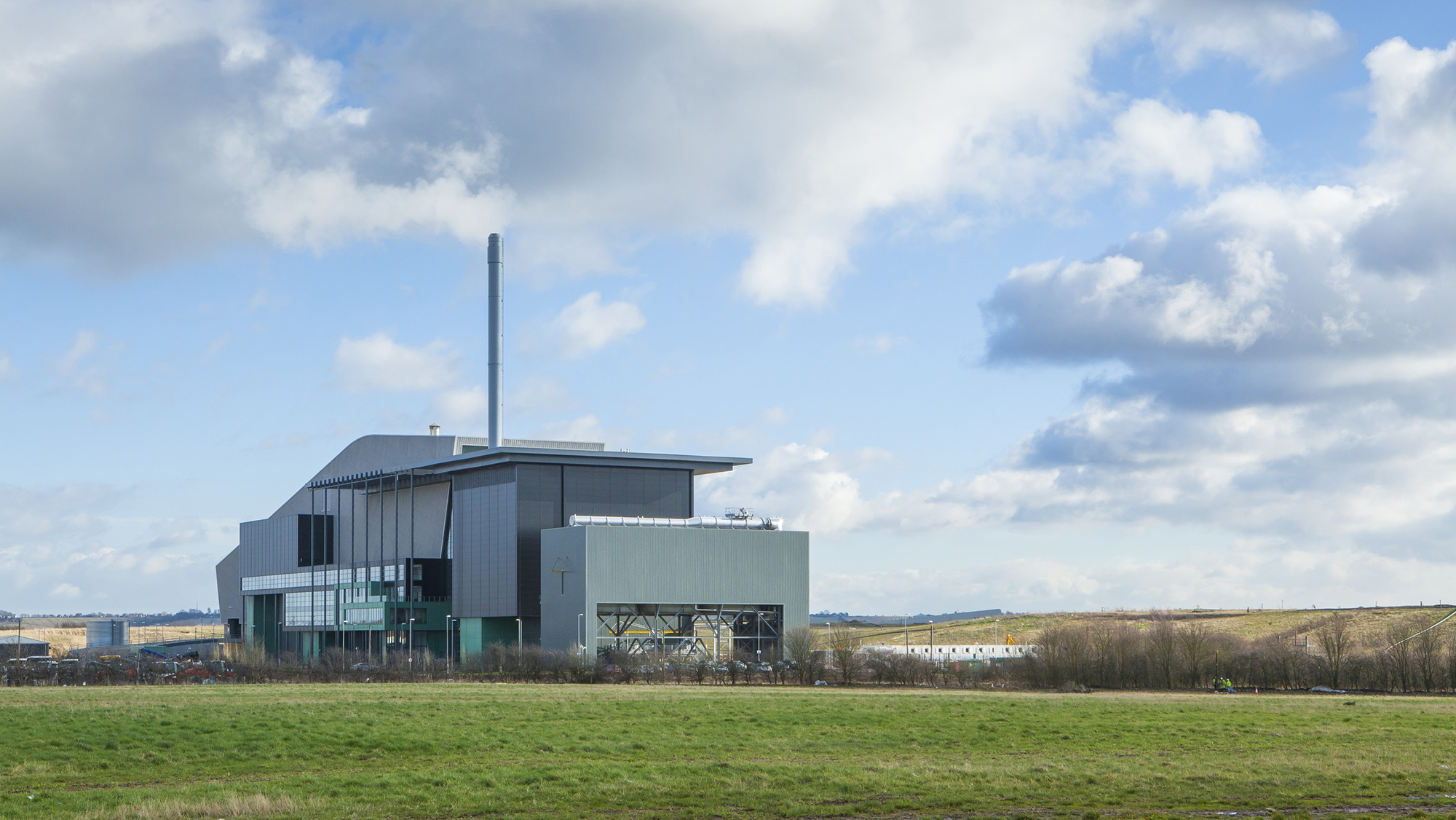 Currently, blockchain protocols run on Proof of Work algorithms, the means by which transactions are processed on the network. A proof-of-work (PoW) system is meant to deter denial of service attacks and other abuses on the network. To insulate against these attacks, the network encourages competition among its miners, the individuals responsible for processing transactions.

But all that activity comes at a price, and it’s not the usual price that comes to mind when we observe such booms. It’s energy costs.

This huge and growing trend in power consumption is a cause for concern and is something that is often used as a criticism against blockchain tech. As the space continues to grow in both users and ICOs, the electricity consumption needed to process all these transactions will only increase.

However there are a couple of ICO’s that claim to have solutions, 4NEW and Envion AG. Envion is now one of the top 6 largest Initial Coin Offerings in history as it’s ICO raised over $100 million from more than 23,000 investors and 4NEW is holding it’s ICO right now.

4NEW Limited, is a UK-based Waste to Energy treatment plant, launched its presale in the fall of 2017. The presale successfully raised US$30.5 million from US private equity funds in a conventional round of funding, reaching the sale’s soft cap. With this funding secured, 4NEW has also introduced its own cryptocurrency, KWATT. 4NEW’s renewable energy plant is capable of generating 300 million kilowatts per annum, and each of the 300 million KWATT coins will be backed by 1 kilowatt of electricity.

According to the 4NEW founder, Mr. Varun Datta, the architecture of the 4NEW is that of building an ecosystem, where you have the ability to use numerous services all powered and sustained by the 4NEW power plant entirely dedicated to its blockchain. This approach to sustaining the blockchain was exactly why the blockchain came into existence in the first place. Armed with the ability to provide free energy though its Waste to Energy power plant, 4NEW is equipped not only with the first mover advantage but also a competitive edge that the company hopes will make it a dominant players within the crypto-community.

That electricity generated will be used for bitcoin and cryptocurrency mining. So even as blockchain networks become more energy efficient, this new token can provide a sustainable mechanism through which cryptocurrencies can be transacted in an environmentally responsible fashion.

The companies waste to energy power plant will be installed and in operational use by summer 2018.

4NEW has created a utility company solely dedicated to providing energy to blockchain networks, the first of its kind. Thanks to the companies governing structure, coin holders will be able to vote on how energy is allocated. The company has taken a successful first step in tokenizing our civilization’s most sought-after commodity, electricity. This innovation has the potential to change not just the cryptocurrency landscape, but how we manage energy on a global, everyday scale.

However, 4NEW are not the only company starting in this growing niche within the crypto ecosystem. Envion is another company looking to get people into mining by focusing on niche markets of finding cheap oversupplied sometimes renewable energy to do the work for investors.

They have a patent pending Mobile Mining Unit (MMU) which seems to focus on Ethereum and Bitcoin mining via ASIC and GPUs. Where Envion is unique is they plan to bring the mining to where someone is willing to contract or where they can acquire cheap power. One of these MMUs is currently working away in a testbed undisclosed location described as a factory providing both heat and mining power in anticipation of future launch. This is an early project. Crypto mining is not easy and is quite expensive. With MMUs expected to be all over the map, management and overhead can consume a large portion of any investment. The large influx of funds now needs to be deployed into operational MMUs and get those MMUs onto location and hashing. Check out the Envion whitepaper and Bitcointalk forum for the tech side and latest updates.