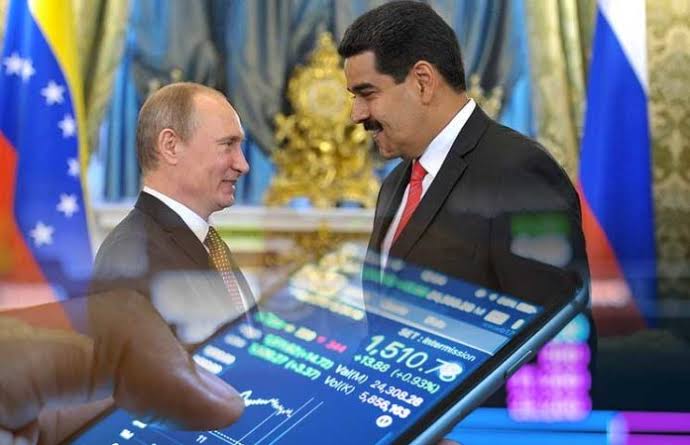 A recently conducted research proves that Russia has the highest amount of crypto traders on the LocalBitcoin platform, seconded by Venezuela and U.S, respectively.

This establishes the fact that Russia is having many traders compared to Venezuela and other countries. In 2013, it was revealed that 90 percent of the volume came from the United States, Australia and the United Kingdom, and now it is interesting to see they have a just 19 percent altogether of the present market.

However, China’s name was not included on the list due to its strict regulations on cryptocurrencies but recent news had it that, blockchain technology has been approved in the country.

Furthermore, the research report says that if the volume of LocalBitcoins rises, it is undoubtedly a very good indicator of amplified demand for Bitcoin in Russia followed by Venezuela.